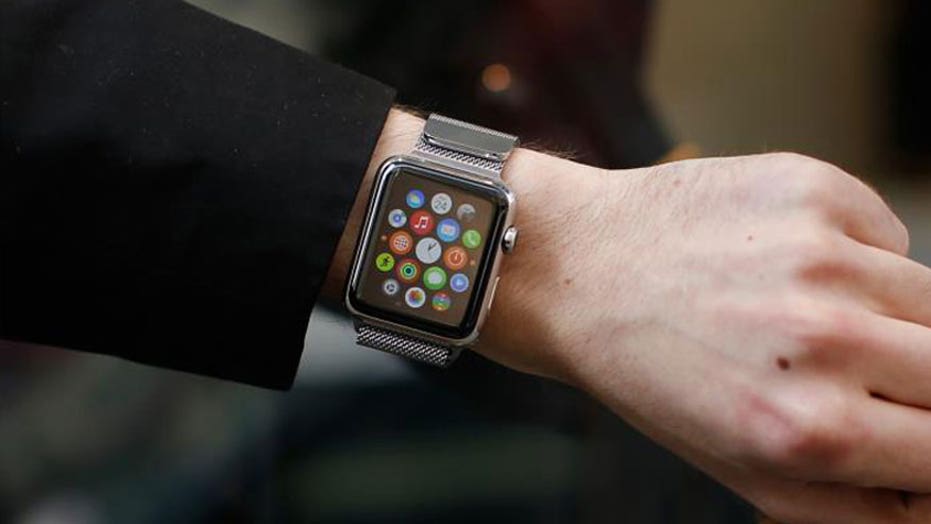 There’s not an app for that.

One Instagram model claims she has ditched her boyfriend of three years after finding dozens of messages and photos from other women on his Apple Watch, and realizing her shady beau had been unfaithful for much of their relationship.

Miami-based model Neyleen Ashley recently opened up about her heartbreak and healing in a new interview, saying she's feeling stronger than ever, the Mirror reports. Despite the painful breakup, the 30-year-old voiced her gratitude for the smartwatch, which alerted her that her partner had reportedly been fooling around with “a whole other girlfriend for several months, side chicks, talking to his ex and meeting with multiple prostitutes weekly.”

Instagram model Neyleen Ashley, pictured, is feeling stronger than ever after ditching her boyfriend of three years. She realized her shady beau had been unfaithful after finding dozens of messages and photos from other women on his Apple Watch. (Jam Press)

The model, who boasts a following of 1.6 million on Instagram, explained that the couple first got together in 2016, and initially made a long-distance relationship work. The romance moved fast, and they soon moved in together — though the boyfriend managed to keep his dalliances secret for years.

“I figured dating a normal man from a small town that he would be in ‘awe’ of me, but he treated me like I was anyone else,” Ashley recalled.

Nevertheless smitten, Ashely said she constantly posted about her beau on social media and picked up the majority of their expenses — though he didn’t do the same.

“Our relationship was always rocky. He never made me feel secure as a woman, or that I was worth anything,” she said. “At the time he was trying to get his life in order so I was the sole money-maker towards the end of the relationship, and he used my money and his free time to see prostitutes, go to massage parlors or even have another girlfriend in another city.”

Everything changed when Ashley picked up her beau’s buzzing Apple Watch one day and was horrified with what she found. (Reuters )

Everything changed, however, when Ashley picked up her beau’s buzzing Apple Watch one day and was horrified with what she found.

"I got curious because I saw a small square that looked like a picture of a girl's butt in underwear and I opened it. In utter shock and disbelief, I find numerous attempts to meet prostitutes at massage parlors, hotels and their home,” she claimed.

“One girl even said ‘I can’t my parents are home,’” she continued. “I saw numerous girls sending him pictures on his birthday, and texts from his ex as well.”

Ashley said she soon left the house, hopped in her car, and drove off to find someplace to "breathe." She had also taken her boyfriend's watch with her.

Soon after, Ashley confronted her boyfriend and called the relationship quits. She said he “downplayed” the allegations, but later contacted her family and friends, insisting he had “changed” and soliciting advice on how to win her back, according to The Sun.

The curvaceous model has since said she won’t be swayed by his efforts, however, and insists that she’s never going back.

“I am feeling empowered and actually very strong,” she revealed. “Unfortunately, I can’t say I’ve never had a good relationship or partner because I love too hard and give too easily and conform. But now I know how indestructible I truly am, and how strong and beautiful I have become.”

In a word of advice to others who have had their hearts broken by cheating partners, Ashley stressed the importance of not blaming yourself, and remaining patient as you heal.

“Please know this is not your fault, this is not because of you,” she advised. “Cheaters become that way because they have their own insecurities and need fulfillment in the form of other people.”

“It’s not your fault, it never was and it never will be. They say time heals all, and it is true.”

In related headlines, an NFL Network reporter recently confessed that she, too, caught her now-former boyfriend cheating when his “physical activity” levels mysteriously spiked on his Fitbit device in the wee morning hours.