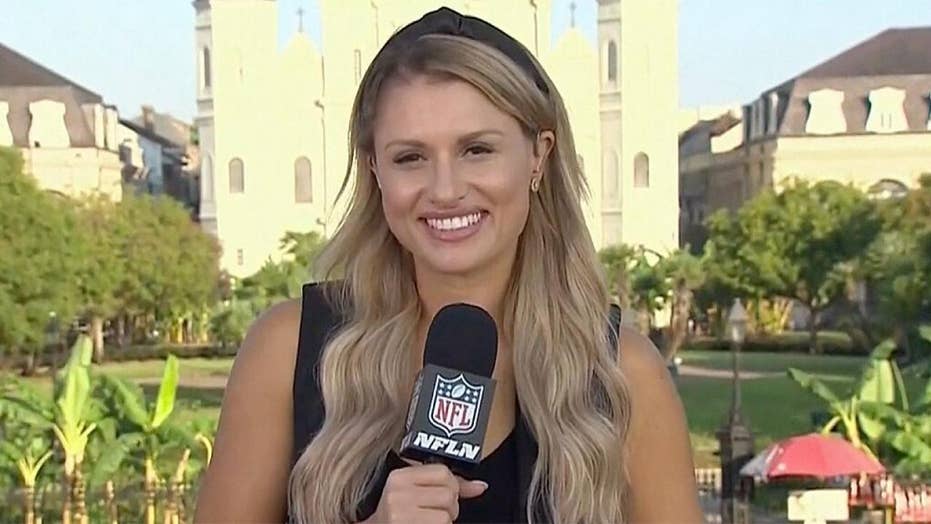 A reporter caught her boyfriend cheating because of his Fitbit. Her viral story had many others sympathizing.

Cheaters never win, and one woman is now having the last laugh after discovering that her former boyfriend was unfaithful when his “physical activity” levels mysteriously spiked on his Fitbit device.

Last week, NFL Network reporter Jane Slater replied to a fellow correspondent's tweet about the Peloton bike and the brand’s recent, controversial holiday ad by sharing the story of her former beau’s fitness-tracker fail. Her shocking admission has since gone viral, with over 46,000 shares and thousands of comments.

Reporter Jane Slater got the last laugh after learning her former boyfriend was cheating via his Fitbit fitness tracker. (NFL Network)

“An ex-boyfriend once got me a Fitbit for Christmas. I loved it. We synched up, motivated each other... Didn’t hate it until he was unaccounted for at 4 a.m. and his physical activity levels were spiking on the app," ” Slater revealed. "Wish the story wasn’t real.”

MAN PROPOSES TO GIRLFRIEND BY STAGING A FAKE ARMED ROBBERY, IT DOES NOT GO OVER WELL

“Spoiler alert: he was not enrolled in an OrangeTheory class at 4 a.m.,” Slater added.

Though the 38-year-old reporter said she first “sobbed uncontrollably” when she put the clues together, she has since moved on and says she's laughed “many times” about the Fitbit fail. 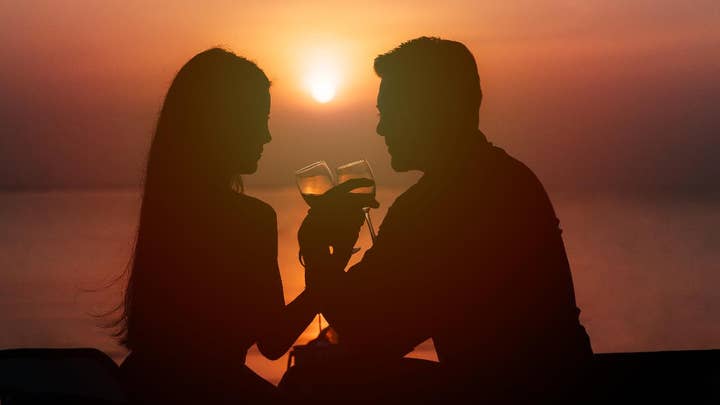 “An ex-boyfriend once got me a Fitbit for Christmas. I loved it. We synched up, motivated each other... Didn’t hate it until he was unaccounted for at 4 a.m. and his physical activity levels were spiking," the woman revealed. (iStock)

In reply, some empathetic commenters shared similarly woeful tales of how they caught former partners cheating with fitness-tracking watches.

A few critics, meanwhile, argued that Slater should be thankful the Fitbit shed light on her ex-beau's infidelity.

Making light of the situation, other jokesters teased that the horror story should inspire “every” woman to purchase their partner a Fitbit, and “glue it” to their wrists to monitor any illicit dalliances.