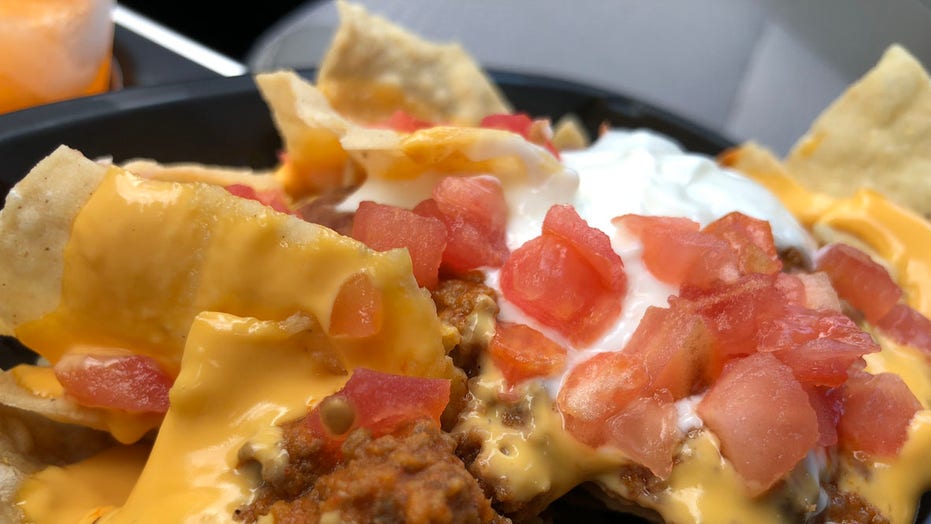 Don’t drive and eat nachos at the same time.

A woman in Ohio reportedly attempted to blame a near accident on her Taco Bell order. After nearly striking a police car, the suspect claimed that she had been taking a bite out of her nachos.

Cleveland.com reports that the woman was driving a black jeep in North Royalton, Ohio, on April 6 when the incident occurred. The police officer claims that he had to swerve his vehicle to avoid being hit. He then pulled the woman over, and when he asked her what happened, she held up a bag of Taco Bell and blamed the nachos.

According to the officer, her center console was covered in shredded cheese.

She initially refused to get out of her vehicle, claiming that she had prior drunk driving arrests and was a single mom. Cleveland.com reports that she had been convicted for drunken driving offenses in 2009 and 2015.

After failing a field sobriety test, she was taken into custody. Cleveland.com reports that she was arrested for drinking and driving and cited with driving left of center, not giving full attention and obstructing official business.