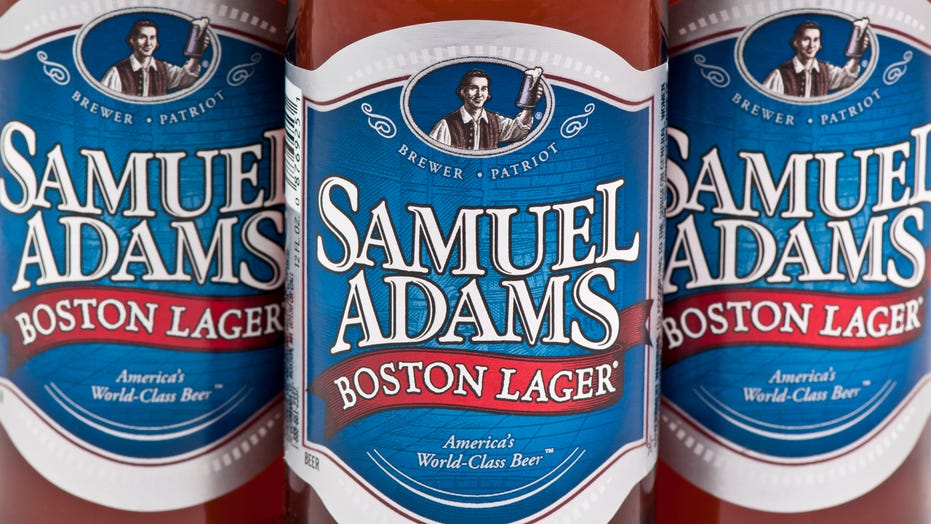 Samuel Adams is bringing its Utopias beer back just in time for Halloween, but not everyone will be able to find the brew. Due to the drink’s high level of alcohol, it’s actually illegal in 15 states.

Sam Adams' Utopias beer reportedly has an ABV of 28 percent, much higher than the average beer. (Samuel Adams)

Utopias is described as a “barrel-aged extreme beer” and has a multiyear-long brewing process, Forbes reports. The 2019 brew is a blend of Sam Adams’ earlier extreme beers, which have reportedly been aged in wooden bourbon casks.

According to Forbes, Sam Adams’ only brewed 77 wooden casks of Utopias, which the outlet describes as having “distinct vanilla notes and subtle nutty and elegant dark fruit aromas.” The beer also claims to have an ABV (alcohol by volume) of 28 percent, significantly higher than the average beer (which is usually lower than 10 percent).

Of course, this isn’t the first beer to face legal limitations.

In mid-August, a Utah based brewery lost an appeal against a ruling that banned its polygamy-themed beer in North Carolina. Wasatch Brewery hoped to bring Polygamy Porter to stores in the state, but were unable to convince the North Carolina Alcohol Beverage Control Commission to allow it.

Apparently, the state decided that the beer promoted polygamy, which is illegal.