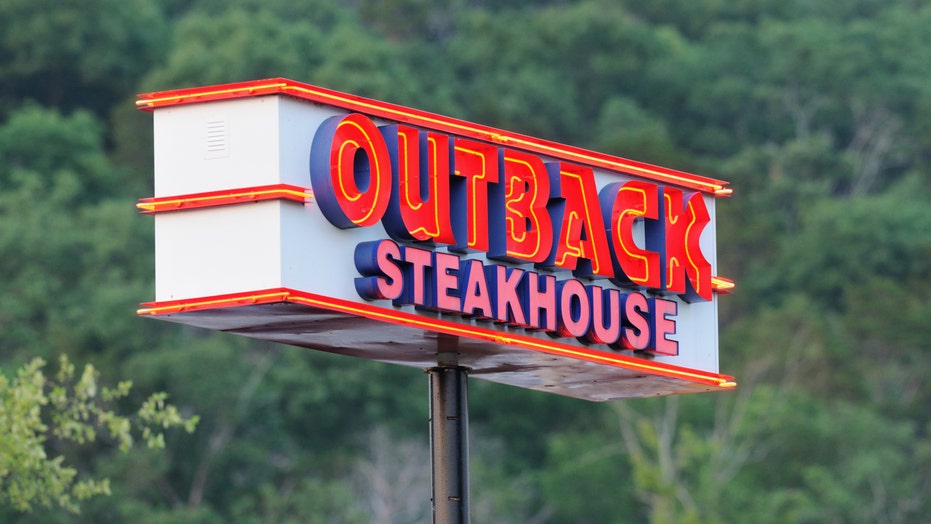 Outback Steakhouse has issued an apology to a Maryland mother and her family after they were asked to leave the restaurant over a noise complaint about her 4-year-old son, who suffers from a neurological disorder.

Amanda Braun shared the story to Facebook earlier this week, explaining that she and her family were enjoying their meal at the Outback Steakhouse in Glen Burnie when, only five minutes after the food had been brought to the table, a manager approached.

“He asked us how our meals were but he didn’t stop there,” Braun wrote on Facebook. “This gentleman said that he received a noise complaint for my child.”

Braun claimed the manager then – reluctantly – said he would have to ask the group to finish their meals and leave. He also provided them with a $20 gift card for their troubles.

“I couldn’t believe what I was hearing,” she wrote.

According to Braun, her son Killian was born with a neurological condition that affects his speech, called childhood apraxia of speech. “This disorder affects Killian in many ways especially communication and behavioral,” she wrote. “He is a very energetic kid with much to say, however when he speaks his words are unclear.”

Braun added in her post that she would be taking her complaint to corporate.

Outback Steakhouse has since released a statement apologizing for the family’s ordeal, admitting that it “fell short” of the standards the company hoped to deliver.

"We’ve been in contact with the family and have personally apologized,” Outback Steakhouse wrote in a statement shared with Fox News. “We strive to make sure all guests feel comfortable and welcomed in our restaurants and we fell short. We’re learning from what happened and training our team so we can better serve our diverse guest population."

Amanda Braun had said she doesn't plan on returning after she and her family were asked to leave the Outback Steakhouse in Glen Burnie, Md. (Google Maps)

At the time of Braun’s post, however, the mom didn’t seem interested in returning to an Outback Steakhouse anytime soon.

“Why would I subject my son and the rest of my family to that type of discrimination?” she wrote. “What would ever make me want to return?”

Braun was not immediately available to comment for Fox News.