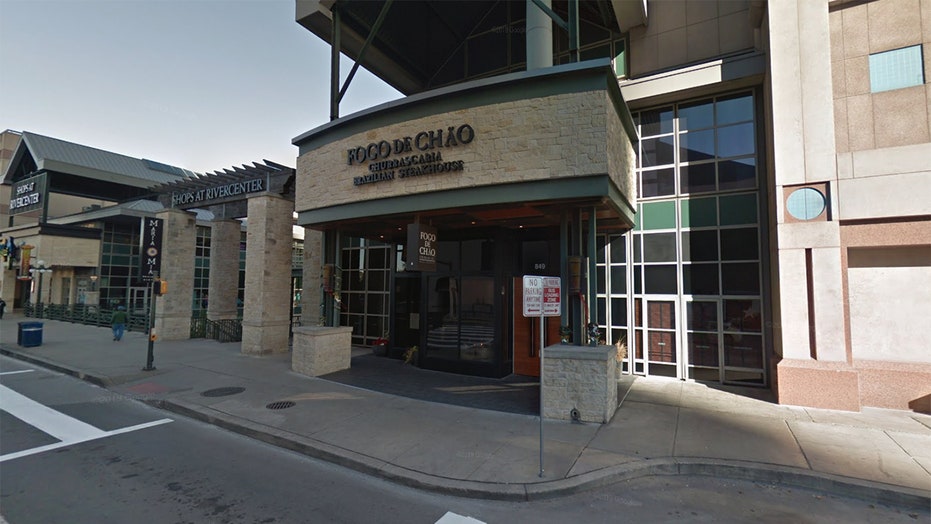 A Brazilian steakhouse has apologized to law enforcement officials in San Antonio, Texas, after a manager asked an armed officer to leave the restaurant.

The incident took place on Saturday at the downtown San Antonio location of Fogo de Chão, during which the manager reportedly requested the police officer leave because of his gun.

"A law enforcement officer who was dining at our San Antonio location recently was asked to leave the premises by our staff because he was carrying a firearm," the restaurant stated in a message posted to Facebook.

"We made a mistake by asking him to leave and sincerely apologize to the officer and to the San Antonio Police Department for this unfortunate lapse in judgment. We are working hard to address and correct the matter, and that includes us apologizing directly to the officer and training our team members on the laws in relation to firearms on business premises. We support, respect and appreciate everything our law enforcement does to keep us safe, every day."

In a separate statement obtained by Fox News, Fogo de Chão said "a member of our team made the wrong call in San Antonio." (Google)

Lots of commenters on Facebook were appreciative of Fogo de Chão's apology, with many thanking the restaurant for owning up to its mistake and promising to do better.

"Great job Fogo de Chao," one wrote. "Glad to hear you accepted responsibility and are doing everything you can to make sure it doesn't happen again. For those here saying you should have done more, I suggest 'thoughts and prayers' for the officer and police dept. That covers it all!"

We all make mistakes," another said. "Great job taking responsibility and doing what's right. I will continue to frequent your restaurant!"

There were some, however, who did not appear to be as forgiving.

"Apologies are great, but you owe this officer and his family a free meal!" someone insisted.

"Not good enough," another added. "Your words are meaningless to our [law enforcement officers] who fight to keep you and your families safe only to be upended when your employees['] moral compass and feelings towards Law Enforcement are askew."

"We made a mistake by asking him to leave and sincerely apologize to the officer and to the San Antonio Police Department for this unfortunate lapse in judgment."

Det. Michael Helle, the president of the San Antonio Police Officers’ Association, later said in a press release that he hopes the incident encourages businesses to learn the laws concerning officers and their weapons.

“We thank the owners of Fogo de Chao Brazilian Steakhouse for acknowledging the mistake by one of their employees and for issuing a statement of support of San Antonio Police Officers,” said Helle. “While we hope this wasn’t an example of anti-police bias, at the very least this incident shows that public-serving establishments need to be better educated about state gun laws, particularly as they apply to Police Officers.”

Fogo de Chão operates well over a dozen restaurants in the United States, along with several more internationally. A representative for the steakhouse was not immediately available to comment further for Fox News.