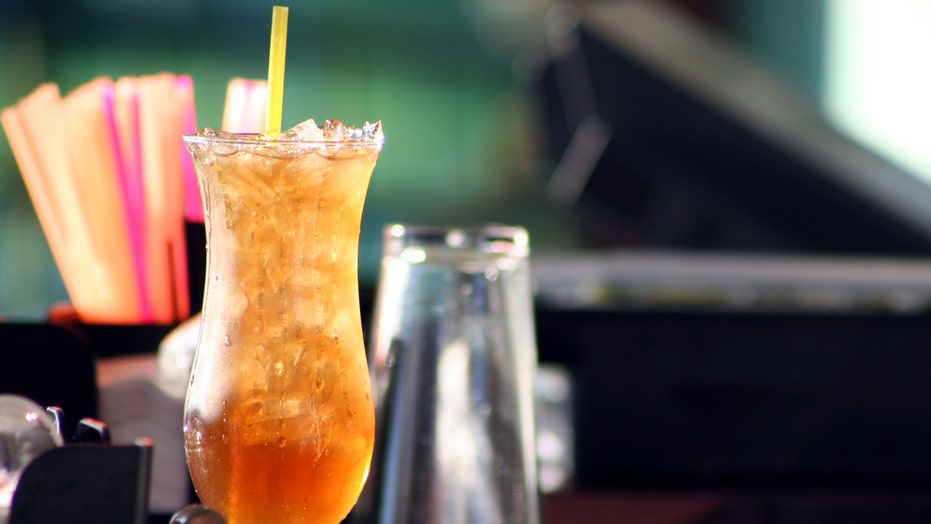 New York bartenders are reportedly calling for an investigation after the state lost to Tennessee in a Long Island Iced Tea contest earlier this month.

Long Island, N.Y., bartenders are claiming the competition was rigged by the Visit Kingsport’s tourism bureau, and have accused the organization of fraud.

According to a news release, Butch Yamali, bartender and owner of Hudson’s on the Mile in Freeport, N.Y., made the accusations after his team was excluded from location negotiations for the competition and had no say in judge selection. Yamali also claimed the judges were not required to wear blindfolds during tastings, which they have done in previous contests.

Long Island, N.Y., bartenders are claiming the competition was rigged by the Visit Kingsport’s tourism bureau, and have accused the organization of fraud. (iStock)

The Long Island bartenders have said they spent tens of thousands of dollars to go to Washington D.C. for the competition, which they are now claiming is null and void due to favoritism.

“We embarked on this journey expecting fairness, but we got a rigged competition in order to deface the legacy of a good man, the true inventor of the Long Island Iced Tea, ‘Rosebud’ Butt, in the name of a cheap, false narrative from Kingsport, TN. I am calling for an investigation and will be in touch with Tennessee State Officials about their unethical conduct,” said Yamali.

However, Visit Kingsport did not seem to be aware of Yamali – or the New York bartender’s feelings on the matter.

"We have had a great relationship with Hudson's on the Mile and all of their staff who have been part of this for more than a year now. When I first saw this, I honestly thought this was just their way of trying to keep the competition going, so it's very unfortunate and disappointing if they really feel this way,” Visit Kingsport post told WJHL in a statement.

According to the press release, the New York bar staff is exploring their legal options and intends on sending Visit Kingsport a cease and desist letter about claiming Tennessee won the contest.