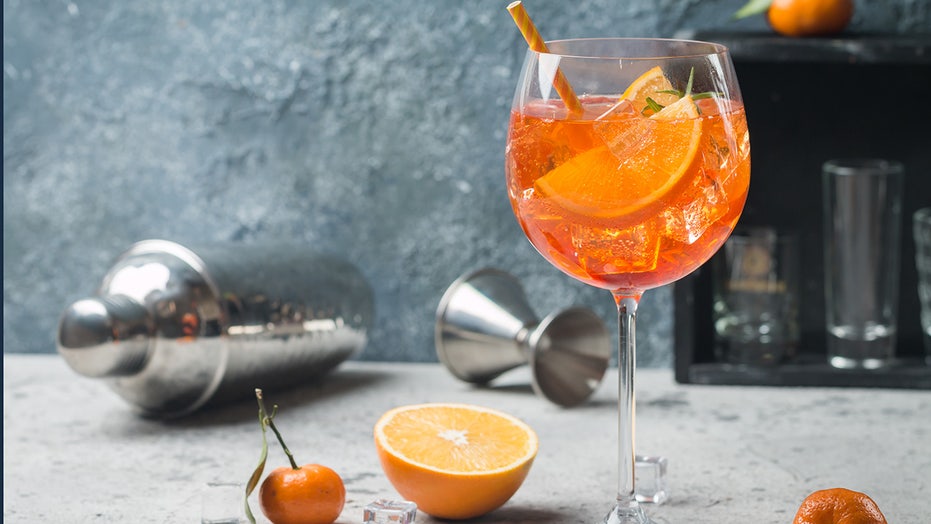 Social media users are debating whether the Aperol Spritz was a good cocktail following a recent piece from The New York Times that claimed the fizzy cocktail wasn't so great.

On Thursday, the Times published a column by James Beard Award nominee Rebekah Peppler titled “The Aperol Spritz is not a good drink.”

“The popular, Instagram-friendly apéritif drinks like a Capri Sun after soccer practice on a hot day. Not in a good way," reads a description of the article, directly below the headline.

Peppler describes the drink as “sugary,” and said the prosecco — an ingredient in a traditional Aperol Spritz, along with Aperol, ice and soda water — “is often an issue," claiming that the drink can sometimes contain a low-quality prosecco, and the ice dilutes the alcohol. (Aperol Spritzes are also often garnished with orange wedges and served in large wine glasses.)

Following the piece, a number of social media users took to Twitter to debate the quality of the popular cocktail.

Food & Wine tweeted their support of the drink, writing, “Team Aperol Spritz forever,” and shared a video of how to make one.

Food Network star Alex Guarnaschelli, too, tweeted her support for the boozy beverage.

“Unsponsored shout out the beleaguered, potentially overexposed and amazing Aperol Spritz. Here’s looking at you kid,” she wrote.

However, some people spoke out against the Aperol Spritz and agreed with the column.

Celebrity chef Nigella Lawson tweeted, “I agree with NY Times. Why would anyone have a Tizer-like Aperol Spritz when you could have a Campari Soda or even an Americano?”

It appears the debate over the cocktail may live on as happy hour approaches Friday.