A Kentucky barbecue joint is facing serious blowback after some of their merchandise has been deemed inappropriate and offensive to the LGBTQ community.

Belle's Smoking BBQ, which operates out of a food truck based in Williamstown, Ky., promoted their new t-shirts on social media this week, which are emblazoned with the slogan, "I support LGBTQ - Liberty, Guns, Bible, Trump, BBQ."

Many were quick to respond in the comments, calling the misappropriation of the "lesbian, gay, bisexual, transgender and queer" slogan bigoted and harmful.

“I posted the shirt for new swag and it just went out of hand and it got blowed up,” Belle's Smoking BBQ owner Jamie Smith told Fox 19. He added that even before advertising the shirts on Facebook, he had sold about 100 of the shirts. 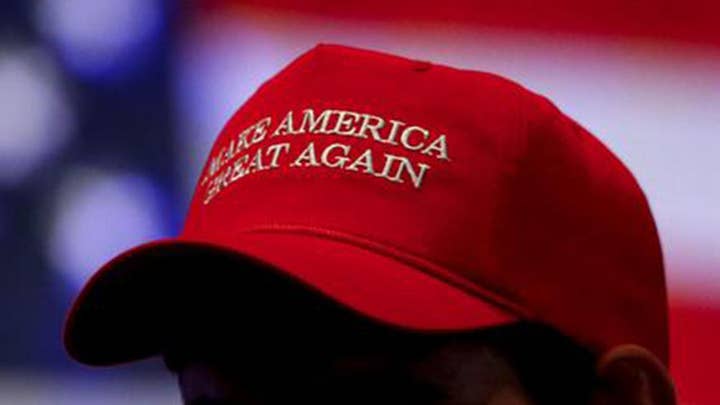 After the post went viral and was inundated with negative comments, Belle's Smoking BBQ removed it from Facebook and issued a statement apologizing, but also argued that some individuals were behaving hypocritically by calling their shirts hateful while also making threats to the owners.

“Belle’s Smoking BBQ apologizes if we have offended any groups, organizations or individuals with our shirts," the statement began.

"We respect all beliefs and lifestyles and want no ill will towards anyone. We know each person has their own thoughts and beliefs but we are hurt that the people who are saying, ‘stop the hate’ are the ones coming at us with the harassing messages and threatening phone calls. Again we apologize for any hurt feelings and thank our supporters who truly know us."

According to local news, many who live in the area have said they still plan to stand by the owners of Belle's Smoking BBQ and will continue to frequent the food truck.