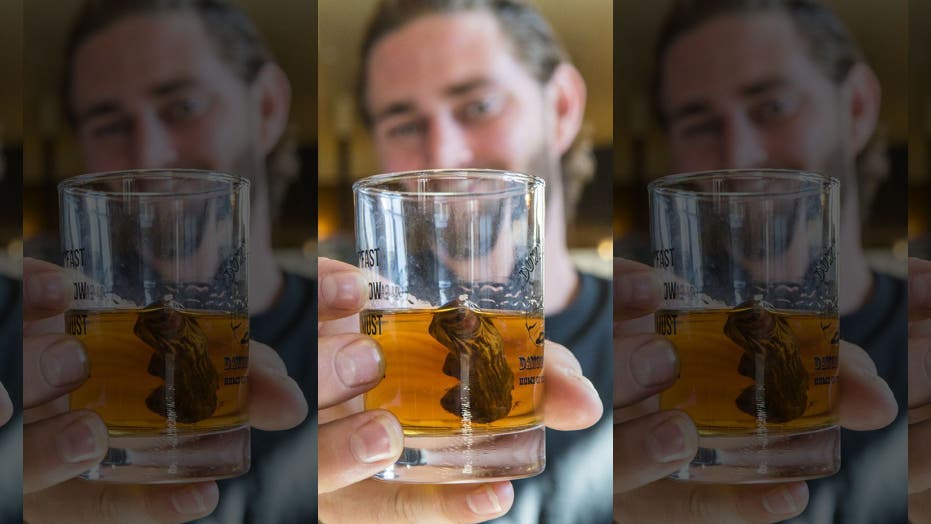 The brains behind the infamous “Sourtoe Cocktail” passed away last week at the age of 89, but a piece of his legacy — several, actually — will always live on at the Downtown Hotel in Canada’s Yukon Territory.

Dick Stevenson, who came up with the idea for the off-putting drink in 1973, passed away on Thursday, Nov. 14. He stipulated in his will that all 10 of his toes would be donated to the Dawson City hotel's bar where the drink is served, his daughter confirmed.

“It brought him the most fame of anything he’s ever done,” Dixie Stevenson told The Globe and Mail of her father’s cocktail idea. “Worldwide pretty much.”

Stevenson, who often went by the nickname Captain Dick, thought up the idea for the Sourtoe Cocktail — a shot of whiskey garnished with an amputated, mummified human toe — in 1973, after buying a cabin and finding that the previous owners had left behind a jar containing a preserved toe.

The idea became the basis for the Sourtoe Cocktail at the Downtown Hotel’s bar and the drink so far has been served to around 93,000 customers, according to The Globe and Mail.

Several adventurers have donated their toes to the bar over the years (most recently, Nick Griffiths, who lost his to frostbite two years back) for use in the cocktails. But patrons are strickly warned against swallowing one of the toes — which has actually happened twice — lest they incur a $500 fine. 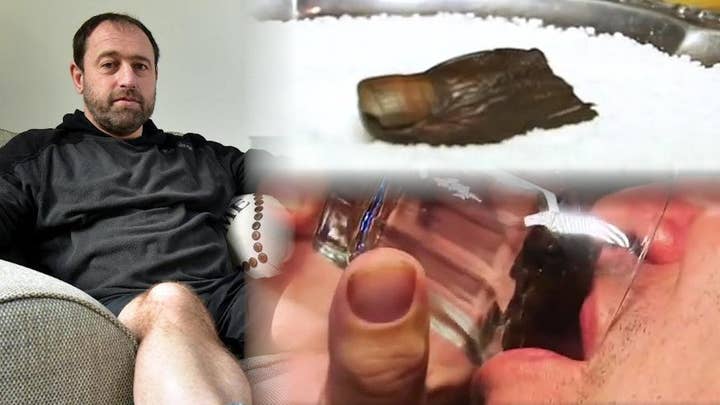 Following Stevenson's passing, the Downtown Hotel issued a statement about "one of the Yukon's most colorful characters," saying that he will be missed.

"The Downtown Hotel mourns the loss and celebrates the life of Captain Dick Stevenson, the originator of the Sourtoe Cocktail. He certainly was one of the Yukon’s most colourful characters and a tremendous ambassador for Dawson City," a representative for the hotel stated. "His passion, creativity and energy will be missed and we are grateful for the legacy he left behind. The Sourtoe Cocktail continues to make headlines around the world and puts Dawson City on the map. Rest in Peace Captain Dick!"

The Klondike Visitors Association also expressed its sadness over Stevenson’s death last week, promising to “toest” to his memory.

The bar's "toe master" keeps the toes packed in salt when they're not being served as garnishes for the Sourtoe Cocktail. (Downtown Hotel)

“Captain Dick was a true colorful five-percenter who changed Dawson's brand,” the group wrote on Twitter. "His legacy is cemented with the Sourtoe Cocktail, but we'll always remember him for his undying love of Dawson City. Thanks for everything Dick, we'll toest one for you tonight.”

Stevenson's daughter, too, said that in addition to her father’s 10 toes, the Dawson Hotel will be displaying his ashes by the bar, in a special toe-shaped urn that he commissioned before his death.

“Dad is a publicity hound, and he just said he was going to be more famous after he’s dead,” Dixie said.