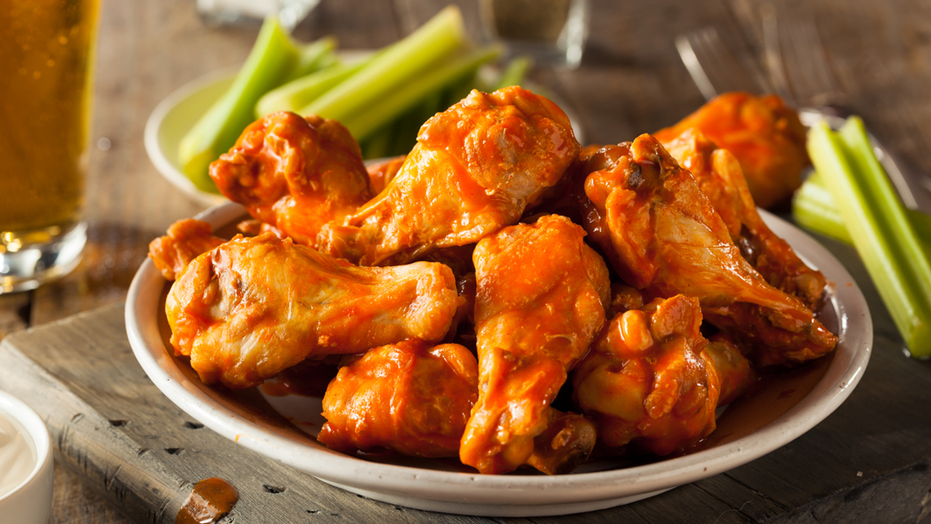 The CDC is issuing a stern warning against washing raw chicken and explains why it is so dangerous.

No bones about it: Americans are divided over the concept of boneless buffalo wings.

A new survey of 2,000 American diners has determined that just over a third (34 percent) feel duped by the term “boneless wings,” seeing them more as glorified chicken nuggets rather than anything that constitutes an actual "wing."

On the flip side, a whole 53 percent said that “boneless wings” should totally count as wings, as far as restaurant menus go.

The study, reported by the British news agency SWNS, was conducted by OnePoll in 2019 on behalf of Moore’s Marinades & Sauces, an Alabama-based company that produces buffalo sauces, mustard-based sauces, hot sauces and more.

Thirty-four percent of you are seething right now. (iStock)

The study didn’t specify whether the other 13 percent of respondents were undecided or simply had too much macerated chicken stuffed into their cheeks to properly answer.

The study further claimed to have found Americans' preferred quantity of wings — up to 16 if eating solely wings in a single sitting, but only around nine on Super Bowl Sunday — which sounds astronomical depending on the size of the wings.

The survey results also indicated that we prefer to make our own rather than order them at a restaurant (38 percent vs. 37 percent, respectively), and most of us prefer them fried (58 percent), but many will settle for grilled (45 percent) or enjoy them baked (35 percent).

If given a choice, we’d prefer our wings served alongside salad, chips and salsa, mozzarella sticks, carrot sticks, or french fries — in that order. (iStock)

If given a choice, we’d also prefer our wings served alongside salad, chips and salsa, mozzarella sticks, carrot sticks, or french fries — in that order.

OnePoll compared the results of its 2019 study to a similar study conducted in 2017, and found that Americans have really upped their wing intake over the last few years.

“Seeing the increase in chicken wing consumption comes as no surprise when you consider them as the ultimate party food,” remarked the Chef de Cuisine at Moore’s. “There’s often a sense of community that comes with sharing a plate of wings, be it at a bar, at home watching the game or, for the bold, on a date.”