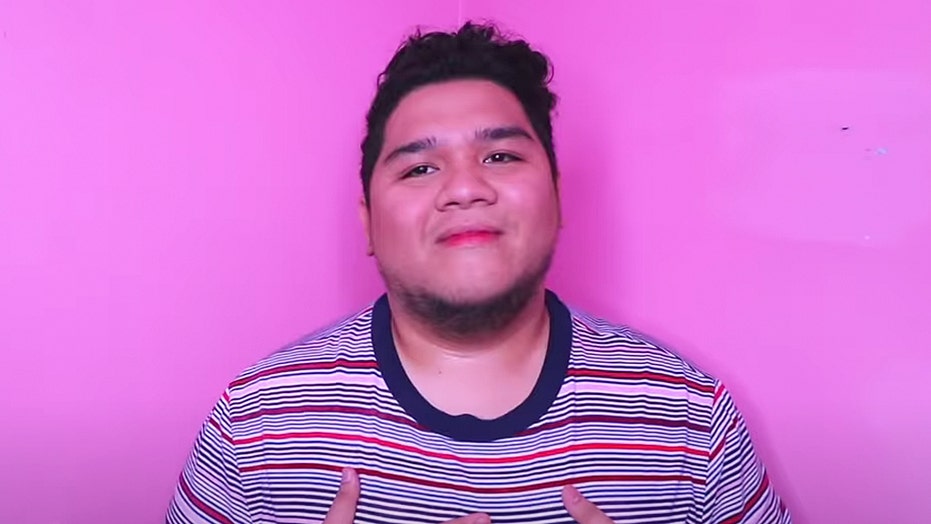 The family of late YouTube star Lloyd Cafe Cadena, whose death was announced Friday, is opening up with more details about what contributed to his sudden passing.

In a Facebook post two days following his death announcement, his family revealed the 26-year-old comedian was hospitalized for the coronavirus.

"Lloyd was confined in the hospital on September 1 due to high fever and dry cough. He was tested for COVID-19 on the same day which the result came out positive on September 3. As soon as the result of his swab test came out, our family, including BNT immediately isolated themselves," the post reads.

Lloyd Cafe Cadena tested positive for COVID-19 days before his death, his family revealed in a statement. (YouTube)

Cadena's family goes on to say that the YouTube star had "okay" vitals and "no complaints." But on Sept. 4, hospital staff found him "unresponsive and pale looking." Doctors determined he suffered a heart attack during his sleep, the post confirms.

Cadena's remains are now housed in his family home in Cavite, a province in the Philippines. The family thanked his millions of fans for their "prayers and sympathy" in recent days. The Cadena family's statement added that additional expressions of sympathy can be sent to the Immaculate Conception Chapel - Kaingin.

Cadena joined YouTube in May 2011 and his videos have garnered more than 440 million views.

His channel was a destination for his fans to watch his various segments, including LC Learns, where the comedian featured his "witty take on daily life situations," as well as Lutobaninat, which is described on the channel as a "not so typical cooking show where laughter is the main ingredient."

Lloyd Cafe Cadena suffered a heart attack in his sleep, his family said in a statement. (YouTube)

He was adored by more than 5.3 million subscribers on the popular video platform and had over 6.8 million Facebook followers.

Hundreds of fans reacted to his sudden death on social media at the time, thanking him for bringing "joy" and "laughter" to the world.