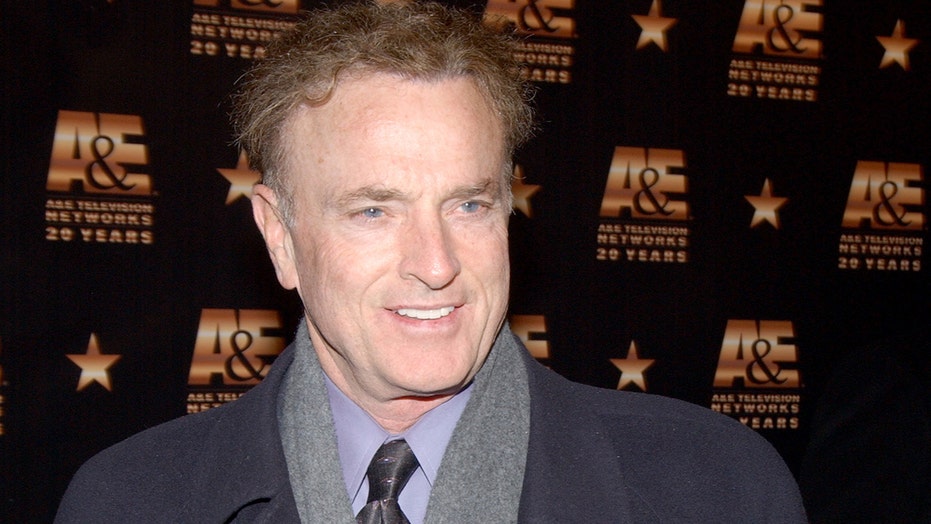 Kevin Dobson has died at the age of 77.

The actor, known for his roles in "Kojak" and "Knots Landing" among various television and movie roles dating back to the late '60s, died on Sunday due to "medical complications," the United Veterans Council of San Joaquin County, of which he was a member and chairman of, announced in a Facebook post.

"The United Veterans Council regrets to inform you that our former Chairman and Army Veteran Kevin Dobson passed away this evening Sunday September 6th, 2020 due to medical complications. Our condolences to his family and May he Rest In Peace. More information will be posted about his funeral services once available," the Facebook post reads.

His rep, Arthur Toretzk, also told The Hollywood Reporter that he passed away in a Stockton, Calif., hospital after struggling with an autoimmune deficiency.

The local veterans organization continued to pay tribute to him on Monday with a series of photos and a video showcasing his volunteering efforts.

"Kevin Dobson was always willing to help local veterans organizations," the group wrote on Facebook, sharing a video of his speech for its Fourth of July virtual parade. The organization defined him as an "Army Veteran, Veterans Rights Activist," and a film and TV actor.

Dobson's start in television began in the late '60s. He appeared on "The Doctors" in 1969. Dobson is known for the role of Detective Bobby Crocker on "Kojak" in the 1970s. He held the role for five years, starring in 117 episodes, according to IMDB.

He also made his mark in television thanks to a long stint in the prime time soap opera "Knots Landing" as M. "Mack" Patrick McKenzie, starring in the role for over 10 years from 1982-1993. The actor would go on to hold numerous television roles in the '90s, including appearances in "Touched By an Angel," "Burke's Law," "If Someone Had Known," and "Voice from the Grave."

In 1997, Dobson appeared in the mini-series "Knots Landing: Back to the Cul-de-Sac." He was set to star in the upcoming "12 to Midnight," scheduled to debut next year.

Dobson also held roles in various other soap operas and hit shows, including the role of Judge Devin Owens on "The Bold and the Beautiful" as well as a one-year gig on "Days of Our Lives" as Mickey Horton. He also appeared in "CSI," "House of Lies" and "Hawaii Five-O."

Dobson also starred in the war movie "Midway" in 1976 opposite Henry Fonda. He's also known for starring in the 1981 film "All Night Long" as Barbra Streisand's husband.

Dobson had long been an advocate of veterans after serving as a military policeman in the Army. According to THR, he was once recognized for his volunteer work with veterans by President George H.W. Bush and previously hosted the Veterans Inaugural Balls for Bush and former President Bill Clinton.

He is reportedly survived by his wife, Susan, and three children: Mariah, Patrick and Sean.