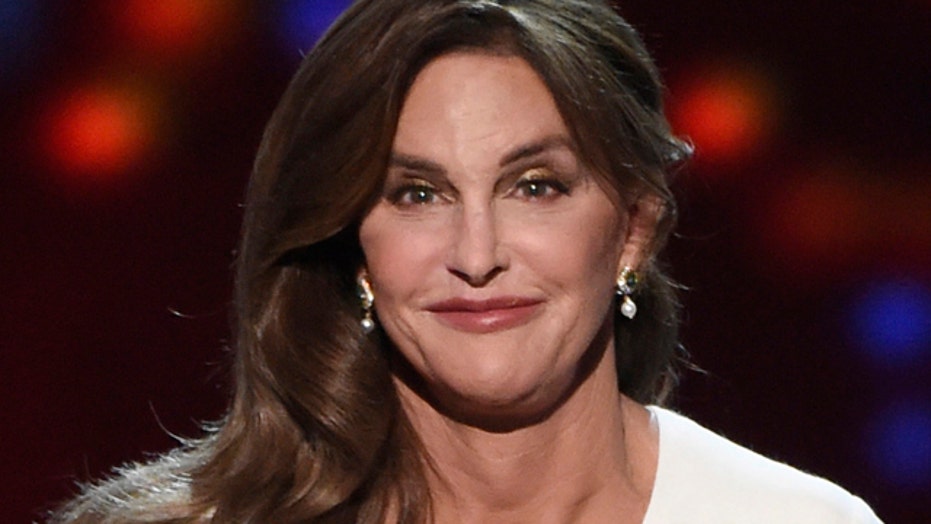 GOP-friendly rock stars Kid Rock, Dave Navarro and Mark McGrath are all scheduled to play the Republican National Convention, but whether or not they will see many other famous faces there remains to be seen.

Presumptive GOP nominee Donald Trump said in April that it’s “very important to put some showbiz into a convention, otherwise people are going to fall asleep.”

The former TV personality’s daughter Ivanka added in a recent radio interview that next week’s GOP convention in Cleveland will be "a great combination of our great politicians, but also great American businessmen and women and leaders across industry and leaders across really all sectors, from athletes to coaches and everything in between.”

But while there will no doubt be some impressive figures attending the four days of festivities, as far as we can tell, so far Trump’s Hollywood star-pulling power doesn’t seem to be all that huge.

FOX411 reached out to well-known Republican-leaning celebrities including Willie Robertson, Vince Vaughn, Tim Allen, Dean Cain, and Jon Voight, all of whose reps said they had no Cleveland flights booked.

We made several attempts to get a list of celebrity attendees from the GOP convention organizers, but they were unable to provide any details.

FOX411 reached out to Donald Trump’s camp as well, but got no response.

Only one Hollywood actor -- Stephen Baldwin – confirmed that he would be there to show his support for Trump’s candidacy.

But there’s still time! Both Dennis Rodman and Hulk Hogan’s reps said the former basketball player and ex-WWE superstar said they are unsure if they can make it, but will decide in the next few days.

And Caitlyn Jenner has her bags packed for Cleveland, but so far says she'll just be attending the Rock and Roll Hall of Fame to talk about the GOP opening up to the transgendered community, not the convention itself.

Another insider told us that a personal invitation from Trump could change some celebrities’ minds.

May be time to start tweeting.