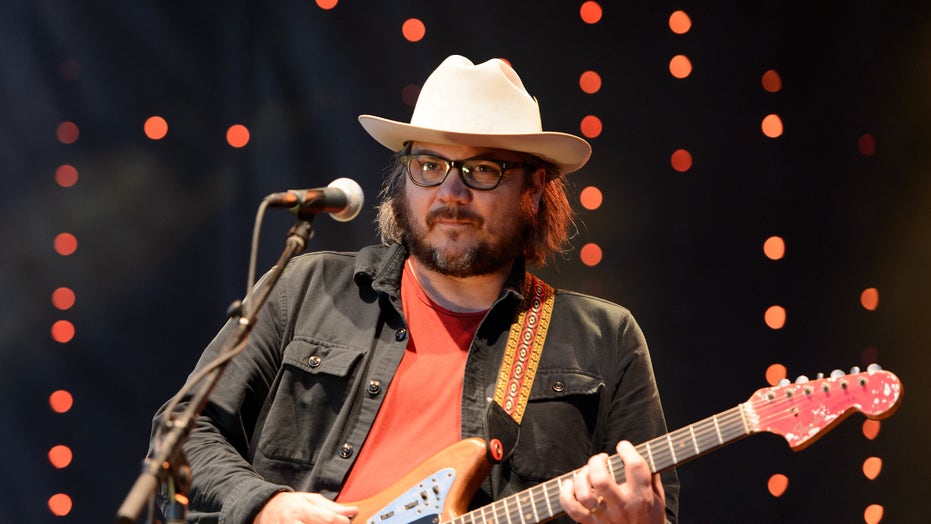 A shooter opened fire on Wilco lead singer Jeff Tweedy’s Chicago home — spraying it with bullets and leaving behind a pile of shell casings, according to a report Wednesday.

The 52-year-old jam band rocker and his family awoke to the sound of gunfire around 2 a.m. Tuesday and discovered the gunman had blasted his balcony door, the Chicago Sun-Times reported.

His wife, Susan Miller-Tweedy, said she heard up to 10 gunshots, the paper reported.

“You know how every time you hear loud pops you think … was that fireworks or gunshots? Well, when it’s really gunfire there is zero question about it,” Miller-Tweedy wrote on Facebook, according to the outlet.

“A bullet went through the storm door to our balcony and lodged in the wooden door,” she said. “In the light of day today [Tuesday], Jeff found seven shell casings outside.”

Tweedy’s son, Spencer, told WBBM radio the attack was “pretty scary,” but he did not believe the family had been targeted.