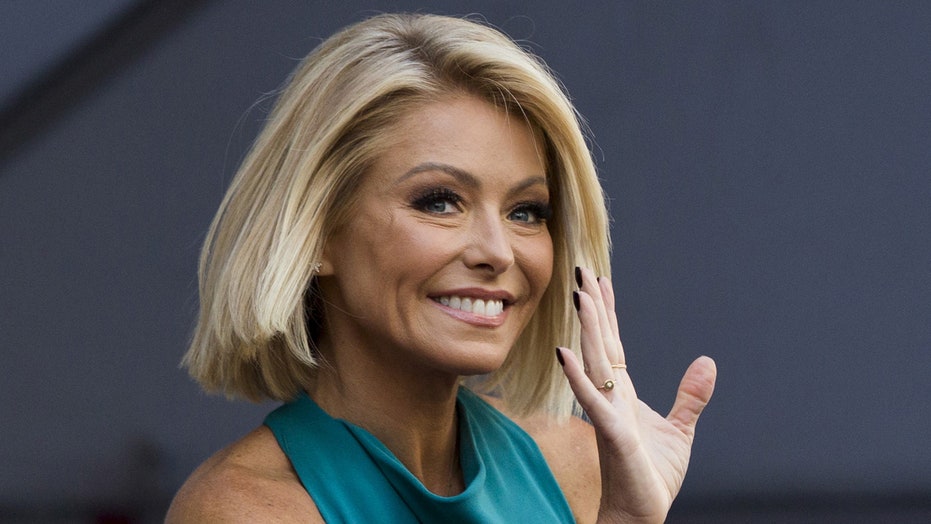 Pretty soon, you're probably going to be asked to audition to be Kelly Ripa's co-host on "Live!"

Because there will be nobody else left.

Michael Strahan left “Live!” in May, and since then, over the course of 89 episodes, 43 people have occupied his chair. But so far, none have stuck.

The show's rep assured FOX411 that nothing is amiss, and that Ripa's co-host quest is going swimmingly.

“We’re happy with how things are going so far with the co-host search," a show rep said. "There is no timeline for the selection of the new co-host.”

Pop culture expert Cate Meighan says ABC may be more concerned with keeping Ripa happy than getting a new person in Strahan's seat.

“Looking back on the history of ‘Live’s' replacement of co-hosts they really do seem to take their time,” she said. “However, Kelly Ripa's fury at her treatment by ABC during Strahan's departure has hardly been a secret. It's very possible that the network has been more concerned with their treatment of her than they've been with seating a co-host beside her. After all, if they lose her, then they have no show and it wouldn't matter who was chosen.”

Shortly after Strahan’s exit, rumors swirled about what it was really like to work with Ripa. The New York Post reported she was called “Queen Kelly” behind-the-scenes and had a “total meltdown” backstage.

In September, Disney/ABC Television Group President Ben Sherwood admitted to The Hollywood Reporter mistakes were made in handling Strahan's exit, and he learned the more communication, the better.

“I have most definitely thought about it, and I think that enough has been said about it,” he said. “We made some mistakes, we fixed them quickly and we moved on. I was on the set of ‘Live’ recently: The show is in great shape, Kelly is in a great place, the hunt for a new co-host is underway, the excitement is building, and I believe the future of that show is bright.”

However just as things started to calm down, Strahan upset the waters again when he said in an October People Magazine interview that he and Ripa are no longer friends. Strahan hosted the morning show with Ripa for four years, taking over for Regis Philbin after 24 seasons.

“At one point I think we were friends. I don’t know what happened at the end," he said. "I learned a lot from her, though.”

Dan Gainor, VP of business and culture for the Media Research Center, sees no problem with the drawn-out search.

“Maybe the network is just taking it's time trying to get through the election," he said. "Or they might be waiting on someone who already has a contract. Or they decided to try it on the cheap with one host. I don't think it's odd. Unless you hear of big-name stars saying no.”