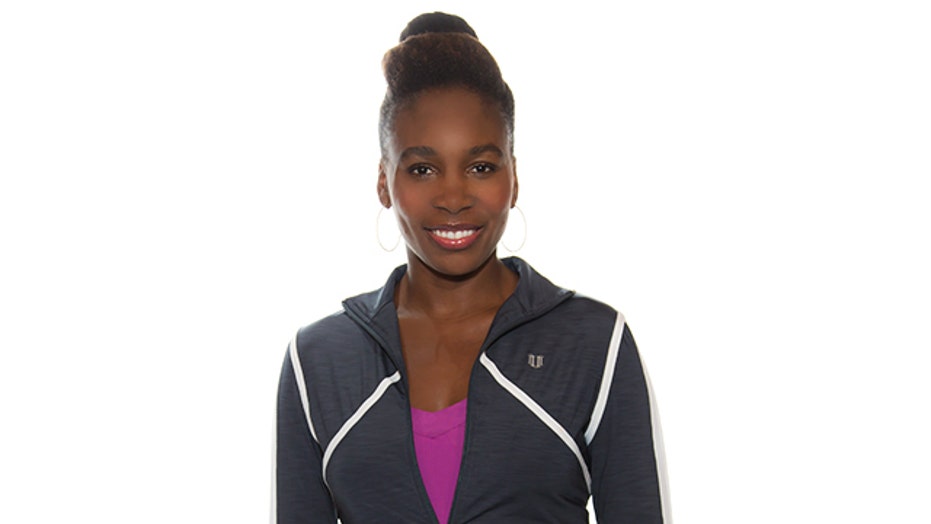 We're big on smoothies, but we ran out of fun recipes long ago. So when tennis legend Venus Williams mentions that her favorite recipe tastes like cookies, we're all ears.

Venus Williams may have accidentally revealed the gender of sister Serena Williams’ baby during a post-match interview at the French Open this week.

When asked by Eurosport what the baby will call her, the 36-year-old professional tennis plater replied, “she’s going to call me favorite aunt.” Venus added that she and her other sisters are pushing for the child to be named after them.

Serena Williams first announced her pregnancy with Reddit co-founder Alexis Ohanian in April, but didn’t hint at the baby’s gender.

Venus Williams defeated Kurumi Nara, with Serena looking on from the stands Wednesday. She takes on Elise Mertens in the third round of the French Open on Friday.