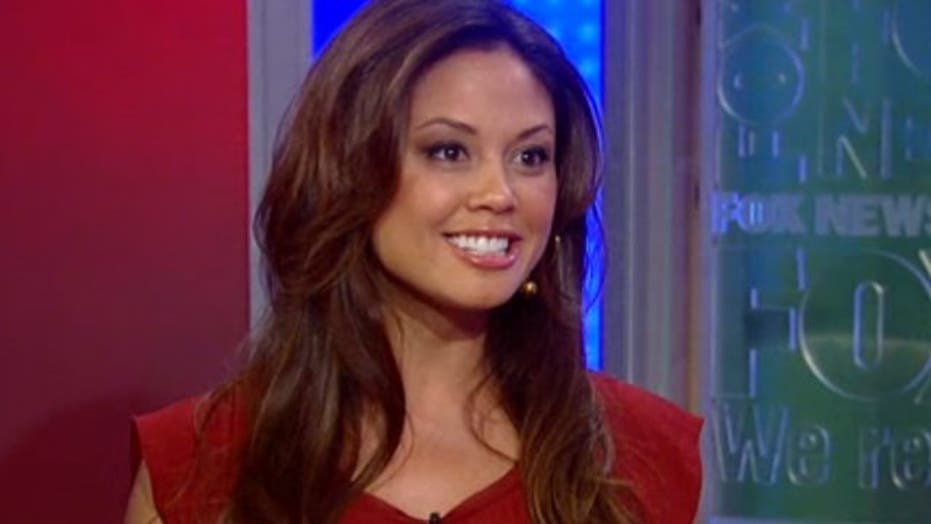 BH90210 is described as a serialized drama with a dose of irreverence inspired by the real lives and relationships of Priestley, Shannen Doherty, Jennie Garth, Ian Ziering, Gabrielle Carteris, Brian Austin Green and Tori Spelling. Having gone their separate ways since the original series ended 19 years ago, the septet — who will play heightened versions of themselves — reunite when one of them suggests it’s time to get a Beverly Hills, 90210 reboot up and running.

Lachey will play Camille, the high-powered publicist wife of Jason Priestley who is balancing her demanding career with the hopes of starting a family.

Lachey started her career at MTV in the early 2000s, serving as co-host of Total Request Live and MTV Hits. She went on to host numerous specials for the cable net and later was the New York-based correspondent for Entertainment Tonight. She was a regular on Fox’s short-lived comedy Dads, competed on Dancing with the Stars and hosts Bravo’s Top Chef Junion. She also has guested on such popular series as Hawaii Five O, 30 Rock, How I Met Your Mother and CSI-NY.

"BH90210," which premieres August 7, is the most anticipated new series to come out of the broadcast upfronts this month, with its trailer drawing the most views by a mile.