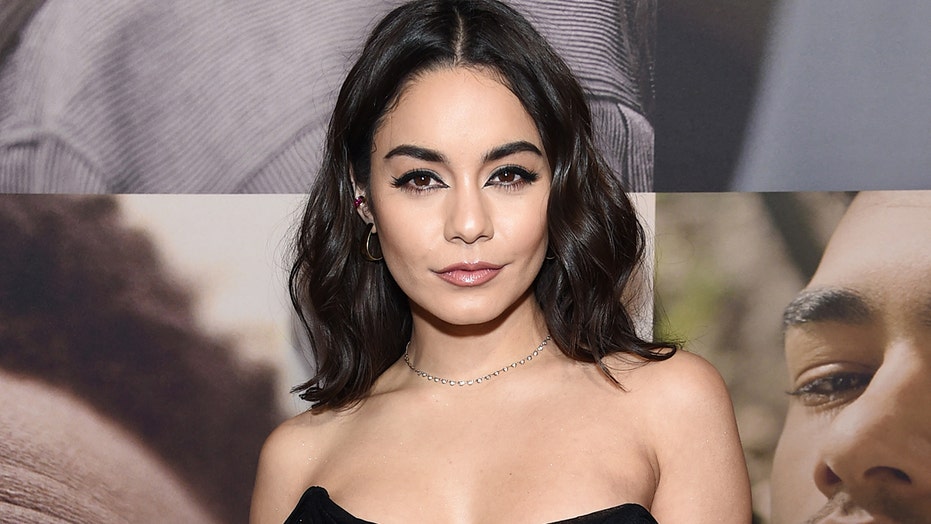 Known for her #ThirstyThursday snapshots, Vanessa Hudgens is still sharing several sultry photos of herself -- despite it being a Tuesday.

The 31-year-old star took to Instagram to share several pictures of herself rocking a shiny green top, which featured a deep plunging neckline, paired with black bottoms.

Hudgens kept her accessories minimal with a few bangle bracelets and a statement ring. Meanwhile, she opted for a curly hairstyle and a bold-colored lip.

"That good good. No. It’s not Thursday. Lol," she captioned the snapshots, acknowledging that this was not another "Thirsty Thursday" photo opp.

The "Bad Boys for Life" actress has recently been taking to Instagram to celebrate the social media tradition of pairing themed photos with a day of the week.

The pictures come on the heels of Hudgens' split with actor Austin Butler in January after more than eight years together.

At the time, an insider told People magazine that the former couple “had talked about an engagement before they split up,” adding that “they really loved each other and have been through some of their toughest life moments together."

The real reason for the dissolution was actually said to be their “busy work schedules and travel,” which “definitely put a strain on the relationship,” a source told People, echoing a similar report by E! News. "They were a wonderful couple and it’s really sad that it didn’t work out,” added People’s insider.