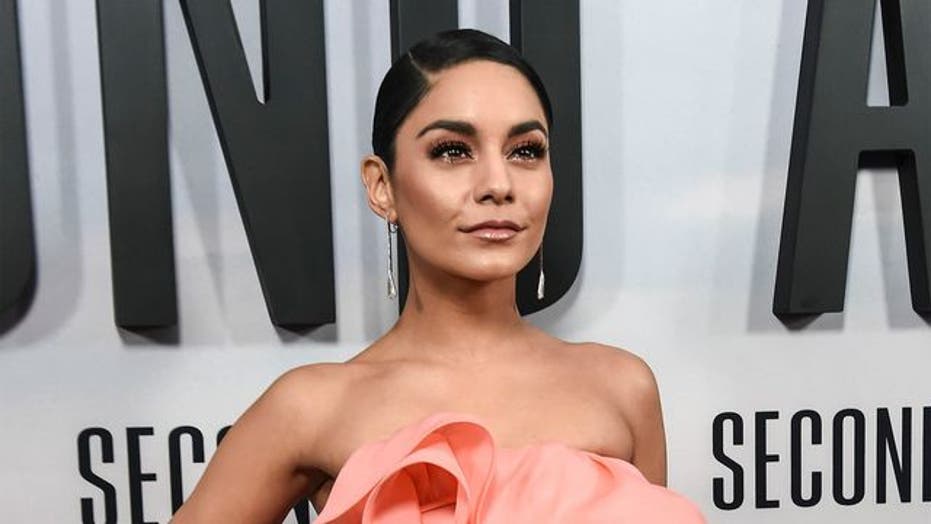 Vanessa Hudgens took no time in sharing a few sexy snaps in the longstanding social media trend of posting photos on corresponding days of the week.

Fresh off her split from Austin Butler earlier this month after more than eight years of dating, the “High School Musical” franchise alum showed out in a big way.

Hudgens, 31, took to Instagram to share a sultry image of herself donning a black swimsuit and standing in a swimming pool – her hands fixed behind her head in a power pose.

“#thirstythursday y’all lol I don’t really have many pics that qualify so not sure how long this will last but for now, we wet 😹,” Hudgens captioned the post, which has since been liked over 900,000 times.

The “Bad Boys for Life” star also shared another snap of herself posing as she swam up to the cobblestone edge of the water.

“Oh... it’s Thursday... anyone knows what the means?????” she captioned the black-and-white image.

Hudgens and the Butler, 28, reportedly broke up earlier this month, following an eight-year romance that nearly saw the pair tie the knot, according to People magazine.

An insider told the outlet that the former couple “had talked about an engagement before they split up,” adding that “they really loved each other and have been through some of their toughest life moments together."

VANESSA HUDGENS REFLECTS ON 2007 NUDE PHOTO LEAK: 'IT WAS A REALLY TRAUMATIZING THING'

The real reason for the dissolution was actually said to be because of their “busy work schedules and travel,” which “definitely put a strain on the relationship,” a source told People at the time, echoing a similar report by E! News. "They were a wonderful couple and it’s really sad that it didn’t work out,” added People’s insider.

Hudgens’ series of snaps came a week after she shared similar pictures to her Instagram that also showed her taking on the throwback trend in a nearly-nude portrait, as well as posting an additional black-and-white swimsuit pic.

“And to conclude our #thirstythursday Hahahahaha 😂 @drag_ink @bangbangnyc,” she wrote in one of the captions.