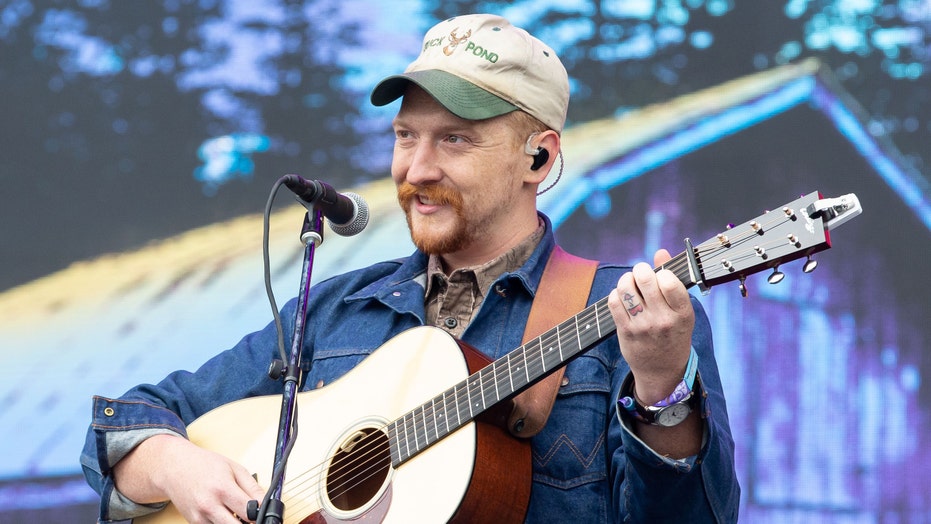 Country singer Tyler Childers lent a helping hand after his concert this week.

The Grammy-nominated artist was snapped cleaning up the venue along with the grounds crew at Appalachian Wireless Arena in Pikeville, Kentucky. The arena's assistant general manager Larry Miller snapped a photo of Childers holding a broom after performing his three-night series.

"FYI...if you weren't a fan before you need to be now!" Miller wrote on Facebook. "The guy with the broom helping The Appalachian Wireless Arena Cleaning Crew is none other than Tyler Childers himself. #stayhumble."

Childer, 28, was reportedly born in Lawrence County and moved to Paintsville, Kentucky, as a teen. He started writing music when he was 13 years old and released his breakout album, "Purgatory," in 2017.

More success came with his second album, "Country Squire," in 2019 when it debuted at  No. 1 on Billboard's country albums chart. He was nominated for Best Country Solo Performance at the 2020 Grammy Awards for the song "All Your'n."