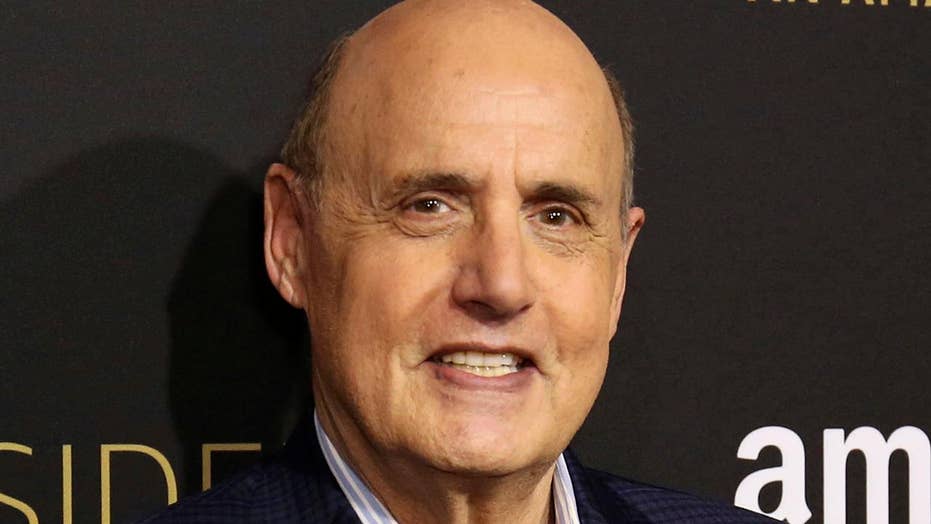 An actress on "Transparent" says the show's star, Jeffrey Tambor, pressed his body against hers in a sexually aggressive manner during filming and made inappropriate and unwanted sexual statements.

Tambor, 73, denied the allegations and said he has "never been a predator — ever." 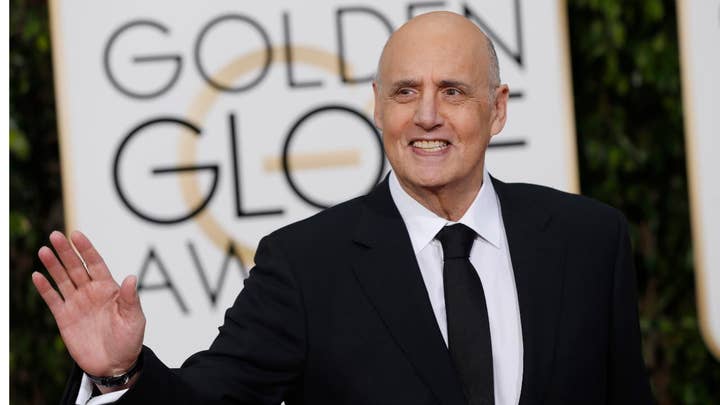 The actress, Trace Lysette, who is herself transgender, said in a statement to Deadline Thursday that Tambor trapped her and pressed his body against hers in a sexual way on the set of the Amazon show. Lysette urged Amazon in her statement to "remove the problem and let the show go on."

Amazon says it is adding the information to an investigation of Tambor it opened last week, when his assistant made similar allegations.

Deadline reported that Tambor said in a statement that he is sorry if any of his actions have been misinterpreted or hurt anyone.

“For the past four years, I’ve had the huge privilege – and huge responsibility – of playing Maura Pfefferman, a transgender woman, in a show that I know has had an enormous, positive impact on a community that has been too long dismissed and misunderstood,” Tambor said Thursday. “Now I find myself accused of behavior that any civilized person would condemn unreservedly.”

He added: “I know I haven’t always been the easiest person to work with. I can be volatile and ill-tempered, and too often I express my opinions harshly and without tact. But I have never been a predator – ever. I am deeply sorry if any action of mine was ever misinterpreted by anyone as being sexually aggressive or if I ever offended or hurt anyone. But the fact is, for all my flaws, I am not a predator and the idea that someone might see me in that way is more distressing than I can express.”