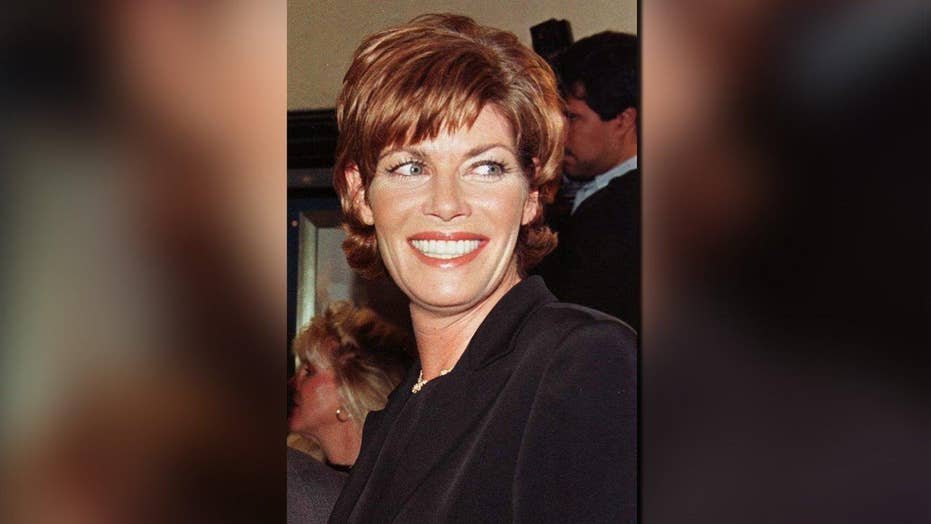 Kelly McGillis said she plans to apply for a concealed carry gun permit after she was assaulted by an intruder in her North Carolina home Friday, June 17.

The actress, who is best known for playing Charlotte "Charlie" Blackwood in "Top Gun," recalled the scary incident in a recent Facebook post.

"Upon entering the house I notice a pair of girls pink sandals and a black larger pair," McGillis wrote. At first, she thought it her daughter might be home and she called out several times for her.

Getty (Kelly McGillis in a scene from the film "Top Gun.")

"[But then] a stranger, a woman, came barreling down the hallway and began yelling at me. I asked her who she is and why she was in my house and she said 'you know why you've been stalking me in Twitter.' Not true."

The 58-year-old wrote that she keeps guns and ammunition in her home and was concerned one of the intruders had gotten a hold of them.

"That's when I started to panic" and "ran out the front door and called 911."

McGillis wrote that the intruder ran after her and "began punching and scratching [me] trying to grab the phone out of my hand. I began screaming as loud as I could hoping someone somewhere might hear me."

It was a Friday night so not many people were around, McGillis explained. She managed to set off her car alarm since she had her car keys in hand. "More fighting ensued."

McGillis ran to her truck and drove off. She eventually flagged down another driver who called 911 for her.

The intruder, 38-year-old Laurence Marie Dorn, was arrested by the Henderson County police and charged with second-degree burglary, misdemeanor larceny, misdemeanor stalking, assault and battery and interfering with emergency communication. She is being held on $60,000 bond, according to her arrest report.

McGillis wrote that she was left "scratched and bruised" but is "very thankful it turned out well."

She added, "But who I feel heartache for is the little girl that was with her. Mental illness takes many hostages. I don't know her name... but I would like to asked that you pray for her and her mother."

In a separate post, McGillis shared her plans to protect herself from future invaders.

"I have decided to get a conceal and carry permit. And you can be sure I will be setting the alarm from here on out."

This isn't the first time McGillis has been the victim of assault; she and her girlfriend at the time were raped in 1982. She has said the experience led her to play the role of attorney Kathryn Murphy in the 1988 film "The Accused," based on the gang rape of Cheryl Araujo.