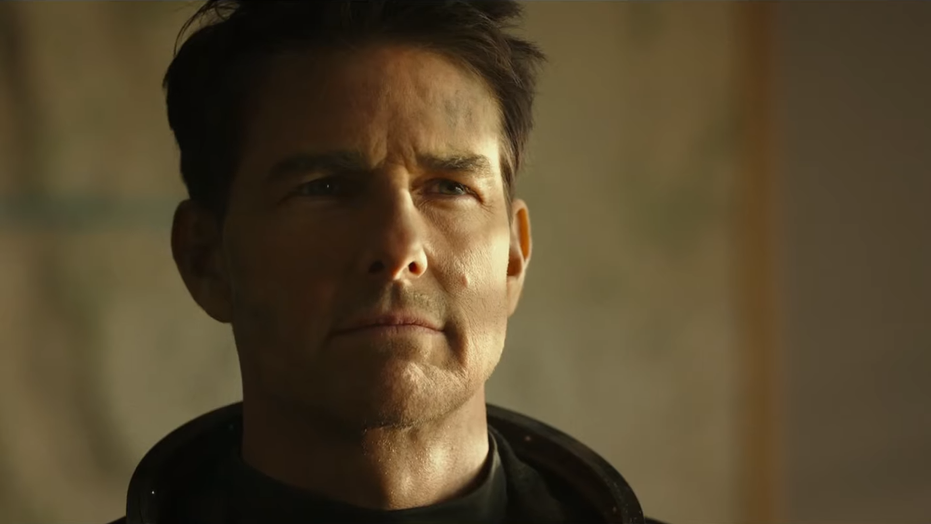 Tom Cruise: What to know

Here are some facts you may not know about actor Tom Cruise.

Tom Cruise will be flying high on the big screen once again.

"I felt it was my responsibility to deliver for you," Cruise told a packed convention hall before premiering the new trailer.

UFC PRESIDENT SAYS JUSTIN BIEBER AND TOM CRUISE FIGHT COULD HAPPEN, BOTH MAY BE INTERESTED

In the new trailer, it's revealed that Cruise's iconic character, Pete "Maverick" Mitchell, will serve as the new flight instructor of the Top Gun school, and is seen wearing his famous Ray-Ban sunglasses, as he faces off against a new enemy — drones.

The movie will also feature original star Val Kilmer, who will reprise his role of Tom "Iceman" Kazansky, now a commander at the school.

Aside from Cruise and Kilmer, the "Top Gun" sequel will star newcomer Miles Teller, who is set to play the now-grown son of "Goose" in the original film, as well as Jon Hamm, Ed Harris, Jennifer Connelly and Manny Jacinto.

The movie will be a reunion for Cruise and director Joseph Kosinski, after working together on the 2013 science fiction movie "Oblivion."

"Top Gun: Maverick" is expected to soar into theaters in 2020.