In this Monday, May 22, 2017 file photo, actor Tom Cruise arrives for the Australian premiere of his movie "The Mummy," in Sydney. (AP)

Tom Cruise injured himself in London today when a high-octane stunt went wrong and saw him crashing into the side of a building while filming "Mission: Impossible 6."

Video footage shows the mega-star -- who always performs his own stunts -- taking a huge leap off some rigging onto a rooftop while attached to a harness.

However the brave jump is misjudged as the 55-year-old slams into a building and is momentarily left hanging in the air.

Clearly shocked, Tom hangs in midair for a few seconds before pulling himself up onto the rooftop and staggering towards the crew.

He then takes a moment to regain his posture as the crew tentatively watches on, and appears to decide to give him some space.

Tom limps away and holds onto his knee, wincing in pain.

And while the last thing he probably wants to do is glide through the air between two buildings again, his only way to treatment is to be pulled on his harness back to the scaffolding, where other members of the team help him as he limps away. 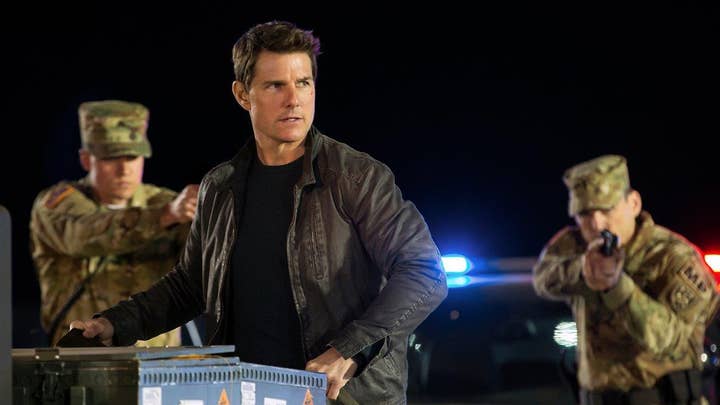 Tom plays Ethan Hunt in the smash hit series, which also stars Henry Cavill, Simon Pegg, Jeremy Renner and Vanessa Kirby, with details of the plot being kept under wraps.

Tom’s crash comes shortly after the CEO of Skydance Media revealed that he will be performing the “most impressive and unbelievable” stunt of his career.

David Ellison told Collider: “What Tom is doing in this movie I believe will top anything that’s come before. It is absolutely unbelievable—he’s been training for a year.

“It is going to be, I believe, the most impressive and unbelievable thing that Tom Cruise has done in a movie, and he has been working on it since right after Rogue Nation came out [in 2015]. 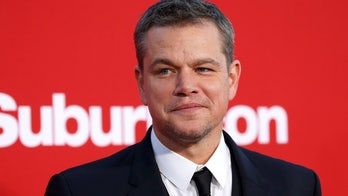