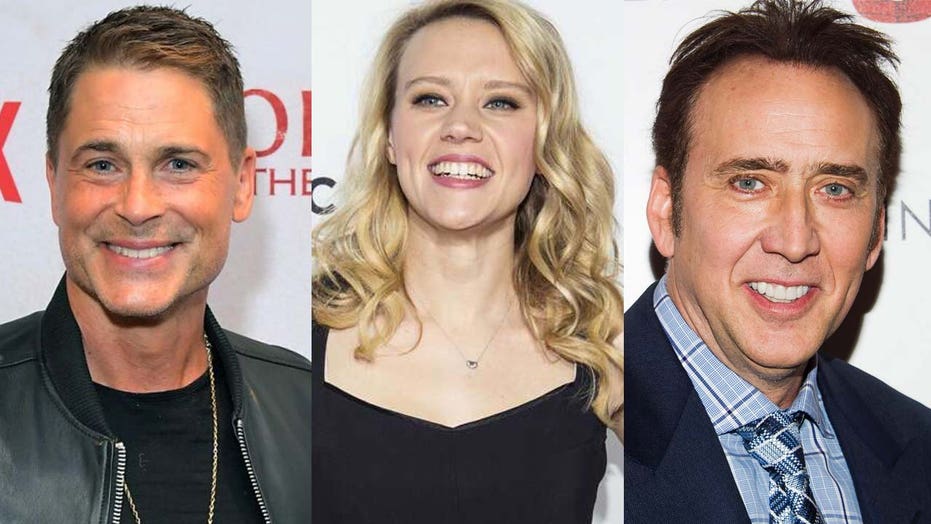 When Netflix first debuted "Tiger King: Murder, Mayhem and Madness" back in March, the docuseries captured 34 million US viewers in the first 10 days of its release.

With many people stuck at home due to the coronavirus quarantine, they turned to their TVs and tuned into the story of Joe Exotic and Carole Baskin, two large cat enthusiasts with an intense rivalry.

From the oddball music videos to the mistreatment of animals and, of course, an arrest made in a murder-for-hire case, viewers were so gripped by the story that several follow-up projects have cropped up to tell the story of "Tiger King."

Here's a look at the upcoming adaptations of the must-see-it-to-believe-it story:

Kate McKinnon has been tapped to play Carole Baskin in an upcoming television adaptation of the podcast 'Joe Exotic: Tiger King.' (Reuters/Getty)

Like the Netflix show, the podcast explored Maldonado-Passage's relationship with Baskin and discussed the accusations of her involvement with her previous husband's disappearance.

In November, it was announced that "Saturday Night Live" star Kate McKinnon would play Baskin in an upcoming television series, though a date of release or network has yet to be announced.

It is unclear whether the project is a miniseries or a full-length television show.

Podcast host Robert Moor has said that he's "involved" with the series, and told Andy Cohen that among the names being discussed to join the series are Sam Rockwell, John C. Reilly and Margot Robbie.

Earlier this month, news broke that Oscar-winning actor Nicolas Cage would take on the role of Maldonado-Passage in an upcoming adaptation.

Variety first reported the news, detailing that the project would be an eight-episode scripted series. Rather than being based on the podcast or Netflix series, however, Cage's project is inspired by an article in Texas Monthly titled "Joe Exotic: A Dark Journey Into the World of a Man Gone Wild."

The outlet reports that the story will follow Maldonado-Passage's journey to becoming Joe Exotic.

CBS Television Studios and Imagine Television are producing the show, and while no network or streamer has been announced as the home for the series, it should be noted that CBS also owns Showtime and CBS All Access, both homes to high-profile miniseries.

Tara Reid is in talks to join the cast of a "Tiger King"-inspired movie. (Reuters/Netflix)

Actress Tara Reid's rep recently confirmed to Fox News that she's in the running to play Baskin in an upcoming film.

“I have spoken with producers who are considering Tara for the role in the upcoming production of Tiger King,” said her rep, Philippe Ashfield.

Ashfield told Fox News that he spoke with Netflix, calling them "big fans" of Reid's.

No further details on the project are known, including who is producing the project, whether it will debut on Netflix, or if it's intended to be a made-for-television production.

Rob Lowe has let slip that he and television mogul Ryan Murphy are "developing" a version of the "Tiger King" story.

Lowe, 56, shared a photo of himself dressed as Maldonado-Passage on Instagram in April, writing in the caption: "Rob Exotic. UPDATE: Ryan Murphy and I will be developing our version of this insane story. Stay tuned!"

Murphy recently signed a deal to produce content for Netflix, so a "Tiger King" adaptation from him could land there, but he also produces "American Crime Story" for FX, as well as "Feud," on which Murphy said he's willing to resume work.