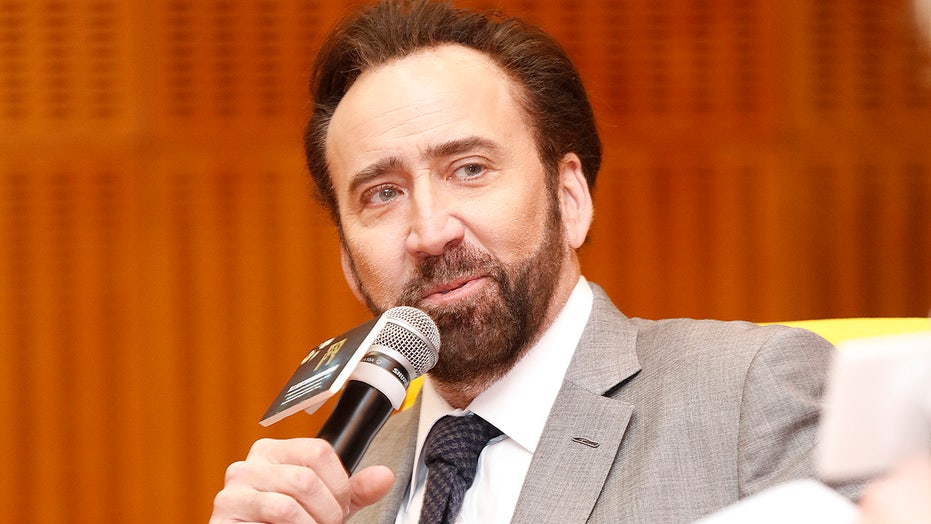 Nicolas Cage is closing in on a deal to star as himself in a metadrama, according to a new report.

To be called "The Unbearable Weight of Massive Talent," The Hollywood Reporter said Friday that the film will pay homage to the likes of “Leaving Las Vegas,” “Face/Off” and “Gone in 60 Seconds.”

Per the outlet, the plot will follow Cage, 55, as he attempts to land a role in a Tarantino movie and get his career back on track while navigating his relationship with his teenage daughter.

Cage will also reportedly converse with a version of himself from the 90s, who is upset by the trajectory of Cage's career.

The actor's character will also reportedly become entangled with debt, marital strife and even the Mexican cartel.

The Hollywood Reporter likened the project to "Adaptation," "JCVD" and "Get Shorty."

Lionsgate scored the film in a bidding war with HBO Max and Paramount. The movie will be produced by Cage and directed by co-writer Tom Gormican.

The script was written without Cage's knowledge, sent personally to the "Moonstruck" star by Gormican, who pleaded with Cage to play himself.

No additional casting or release information has been announced.