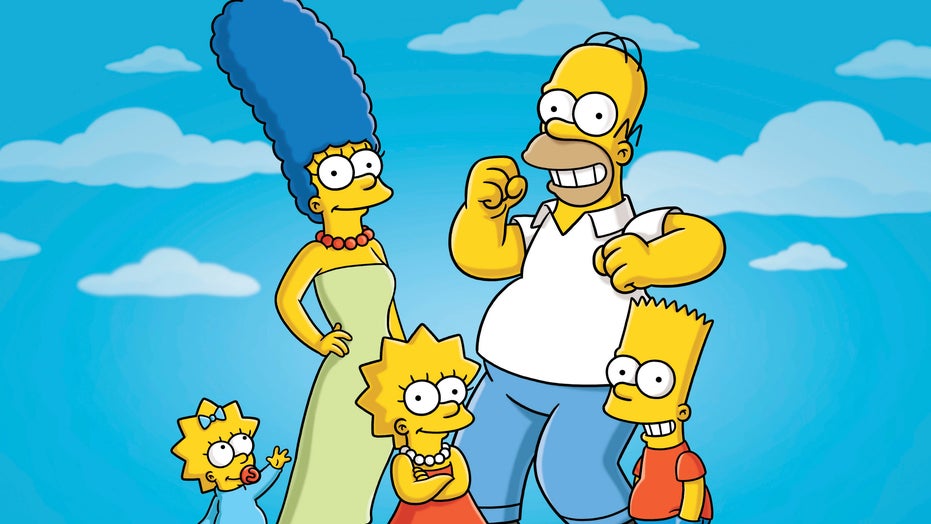 “The Simpsons” is taking a shot directly at President Donald Trump, and it’s using a mix of the Squad, the 2020 Democratic presidential candidates and “West Side Story” to do it.

The animated comedy released a teaser video mocking the president in a musical parody of “America” from the hit musical. In the video, a disgruntled-looking Trump sits in the Oval Office and laments that he needs to distract the American people from things that are going wrong. He picks up a picture of Democratic congresswomen Alexandria Ocasio-Cortez, Ayanna Pressley, Ilhan Omar, and Rashida Tlaib.

‘THE SIMPSONS’ PUT A POPULAR GIF OF HOMER IN EPISODE

With that, the ladies in the picture come to life and start firing back at the president through song.

“You’re Boris Johnson without the class / Can’t wait to see you behind prison glass / Your nose is right up Putin’s a-- / We say it’s time to impeach you fast,” they sing as they chase POTUS around the White House.

Eventually, they make their way to the lawn, where a can-can line of the Democratic candidates approaches and Trump tries to keep up, but tires fast and passes out.

No actual characters from “The Simpsons” appear in the video, titled “West Wing Story,” but the entire thing is animated in the classic style of the show. As Entertainment Weekly notes, this isn’t the first time that the show has lambasted Trump. It previously showed him calling himself out as a liar, trying to bribe Robert Mueller and depicted his staff opting out of his administration through suicide.