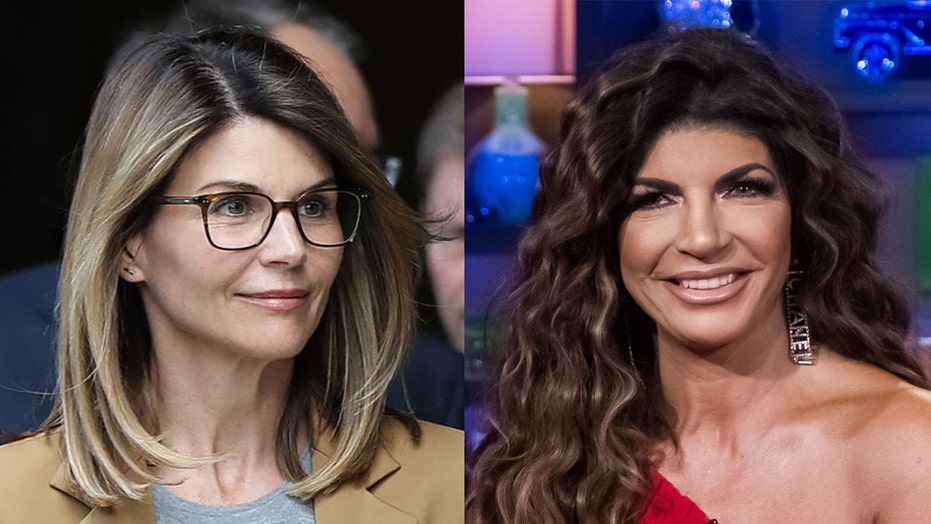 Teresa Giudice is weighing in on Lori Loughlin's potential prison sentence following her alleged involvement in the college admission scandal.

The "Real Housewives of New Jersey" star, 47, expressed confidence in Loughlin, 55, making it through prison time should she get any.

“I’m sure she’ll make it through,” Giudice -- who served 11 months after pleading guilty in 2014 to financial fraud -- told "Entertainment Tonight."

“I feel women are strong. We have babies, we do it all," she added. "I’m sure whatever outcome it is, I’m sure she’ll be fine with it." 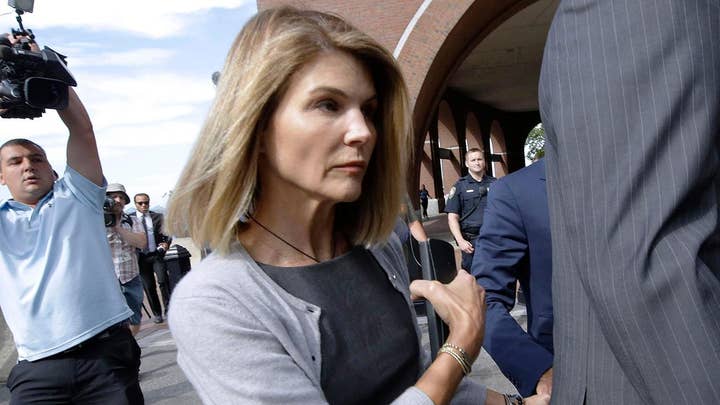 Loughlin and her husband, Mossimo Giannulli, are accused of arranging a total collective payment of $500,000 to scam mastermind William “Rick” Singer to get their daughters recruited to USC as athletes on the crew team, despite never rowing in the sport.

They are currently facing charges that could result in 45 years in prison. They have pleaded not guilty.

Meanwhile, Giudice and her four daughters recently returned to the U.S. from a trip to Italy, where the family visited Giudice's husband, Joe.

Joe -- who also pleaded guilty in 2014 and served a 41-month prison sentence -- is currently residing in his native Italy after being released from Immigration and Customs Enforcement (ICE) custody in October as he awaits his final deportation ruling.

He served time on charges of bankruptcy fraud, conspiracy to commit mail and wire fraud and failing to file a tax return.

Teresa and Joe's 18-year-old daughter, Gia, shared a picture from the trip on Instagram featuring herself, her parents and her three sisters hugging.

"We're back❤️" the photo was captioned.

Joe, 47, also recently joined Instagram, sharing a photo of himself in Italy during a dinner with Teresa's family.