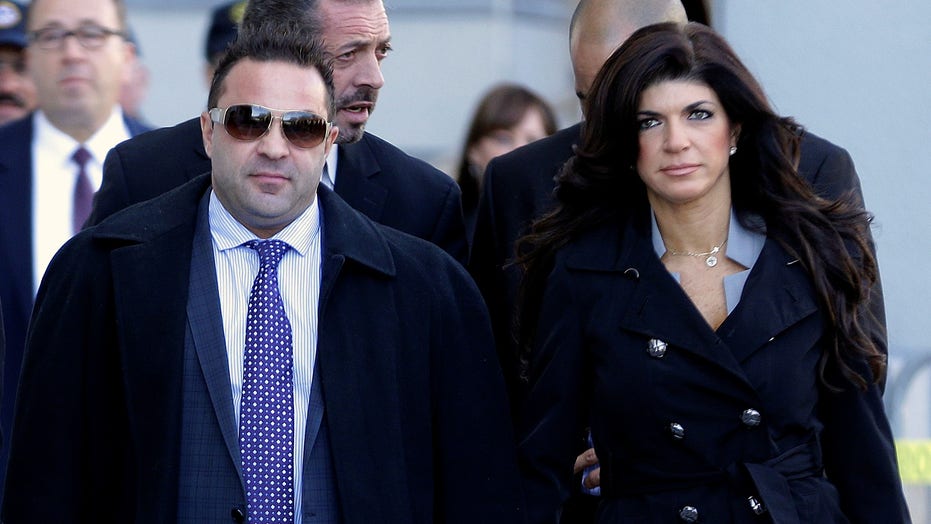 Joe Giudice is out of prison and on a new path in life.

The reality TV star showed off his massive weight loss in a new video shared by his eldest daughter, Gia Giudice, on social media. The 47-year-old appeared much slimmer as he practices his martial arts moves.

“We come back stronger than before the fights just starting zio pete your [sic] a great coach :),” the 18-year-old wrote.

Giudice is back in his native Italy after being released from Immigration and Customs Enforcement (ICE). He is appealing the deportation order against him.

The husband of "Real Housewives of New Jersey" star Teresa Giudice served a 41-month prison sentence for fraud and while away slimmed down to a reported 165 pounds after entering at 215 pounds.

His's sister-in-law also shared a picture of him on Saturday with his brother Pete.

"A day we’ve all been patiently waiting for. Pete and Joe reunited at last. Smiles bigger and brighter than the sky. Our hearts are so full," she captioned the photo.

The family's attorney, James J. Leonard Jr., told Fox News in a statement on Friday: "Our system of justice has failed this family. These draconian immigration laws are destroying families, and the time for serious immigration reform is here. It’s absolutely gut-wrenching what is happening. Our country is so much better than this."

Giudice also has three other daughters with Theresa -- Gabriella, 15, Milania, 14, and Audriana, 10.

Joe has said he came to the U.S. as an infant and wasn't aware he wasn't an American citizen. Published reports say he has lived in the U.S. as a legal permanent resident, more commonly called "green card holders," but never took the step of becoming a naturalized U.S. citizen.