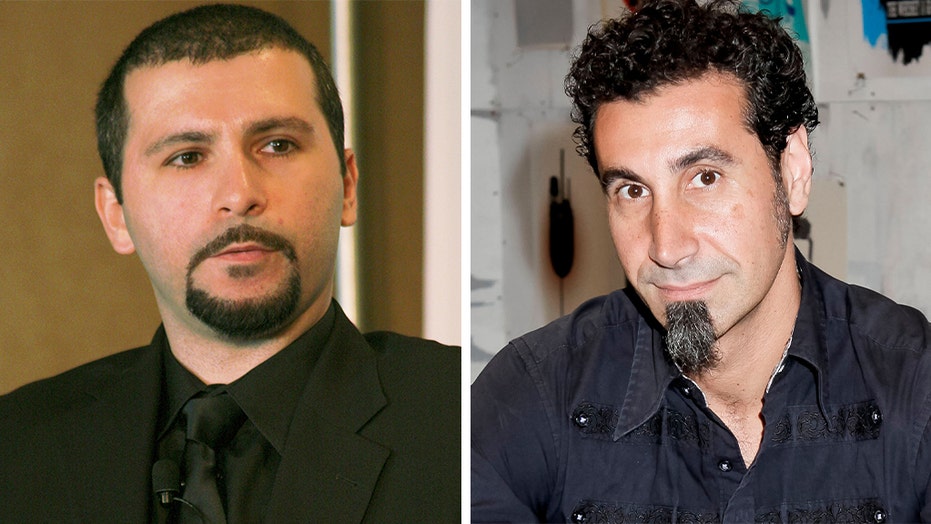 It seems that System of a Down bandmates Serj Tankian and John Dolmayan differ in their opinions.

This week, both musicians shared their thoughts on President Donald Trump's handling of the protests breaking out across the country in Instagram posts.

"Run Donny run into your bunker. You may be the first US President to do so out of fear of your own citizens," wrote Tankian, 52. "A real leader would address the nation properly and a real man would go face the protestors on the streets in person. But like other corrupt undemocratic leaders in the past, you’ve realized they are not your people as you are not really our President."

The singer said that the protests are about more than race, but also the "institutional injustices" put in place due to the electoral college, lobbyists and the two-party system.

"You make antifa a terrorist organization but not the KKK? The lessons of the 2018 peaceful successful revolution in Armenia can be applied in the US and elsewhere in the world," Tankian concluded his Sunday post. "Coordinate online and block every street everywhere and force the regime to resign. The time has come. Your time has come @realdonaldtrump."

On Tuesday, Dolmayan, 46, expressed admiration for Trump, sharing a photo of him alongside the President's now-famous quote about having "done more for the black community than any president since Abraham Lincoln."

"Let’s not let the narrative that’s being spun make us forget the truth of this statement," the drummer captioned the photo. "The most attacked president in history yet the greatest friend to minorities! Don’t believe it? Look at the stats. Don’t like it, doesn’t change the truth of it."

The protests that the two musicians appear to disagree on were spurred by the death of Geroge Floyd, an African-American civilian who died in police custody in Minneapolis, Minn. when officer Derek Chauvin knelt on Floyd's neck for over eight minutes.

Protests in favor of the Black Lives Matter movement have broken out across the globe.