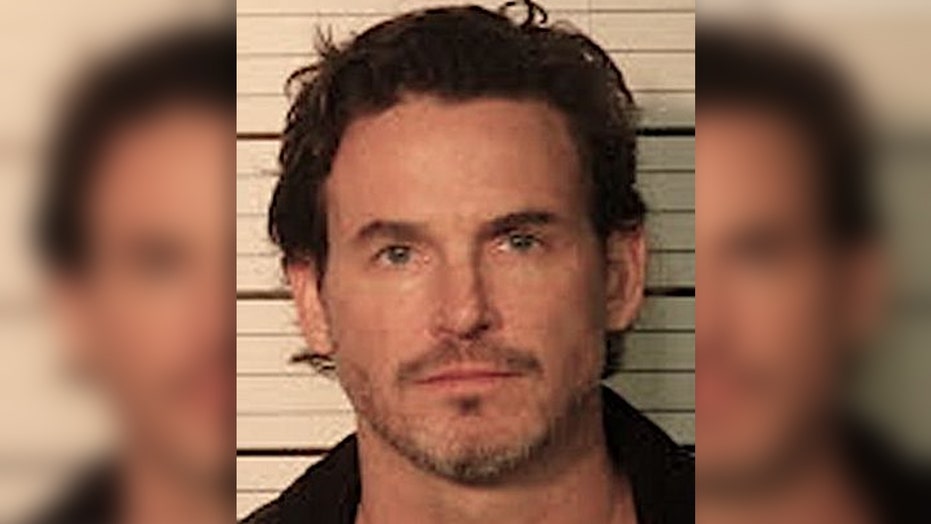 A former “Survivor” contestant was arrested and charged with rape and aggravated assault, reports say.

Silas Gaither, 41, appeared on Season 3 of the hit CBS reality competition. According to TMZ, he was taken into custody on Monday in Shelby County, Tenn., in connection with an incident that took place in 2018. Details about the case have not been revealed.

Representatives for the Shelby County Sheriff’s Department did not immediately respond to Fox News’ request for comment.

TMZ reports that a grand jury indicted Silas, who posted his $50,000 bail and was released.

He appeared on the 2001-2002 season of the competition series but was voted off at the end of the 6th episode. The season marked the first time that the show implemented the tribe swap mechanic, which saw players from different teams randomly selected to join the opposing team, meaning that making nice with all the other players was essential. The outlet notes that Silas was voted off immediately following the first tribal swap.

The series, which is currently in the middle of Season 39, is no stranger to controversy. Recently, the competition got heated after two contestants admitted to exaggerating claims that they experienced inappropriate touching from a male contestant after one woman came forward with claims against him.

After Kellee Kim claimed that fellow contestant Dan Spilo had developed a pattern of inappropriate touching, Missy Byrd and Elizabeth Beisel alleged they had similar experiences with Dan. Kellee eventually went to producers, who handled the situation off-camera. However, Missy and Elizabeth later admitted to exaggerating their claims in order to win the game, prompting immediate backlash.