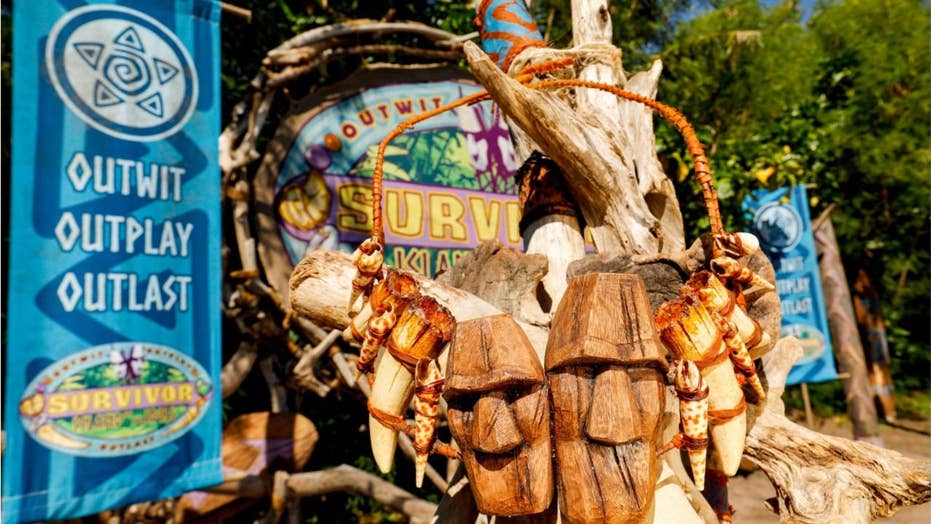 Three women contestants on CBS’ 'Survivor' admit they made false claims of 'inappropriate touching' to win the game.

“Survivor: Island of the Idols” was rocked by scandal on Wednesday, when two contestants admitted they exaggerated a complaint of “inappropriate touching” in order to win the game.

The CBS reality competition got heated in its latest episode after Kellee Kim claimed that fellow contestant Dan Spilo had developed a pattern of inappropriate touching. When Missy Byrd and Elizabeth Beisel alleged they had similar experiences with Dan, she began to cry.

With the support of the other women, Kellee brought her complaints to producers, who mediated the situation off-camera with all the show’s cast. However, once Kellee was out of earshot, Missy and Elizabeth admitted to each other that they exaggerated their reactions to Dan’s behavior in order to better position him for elimination.

According to People, Elizabeth even brazenly admitted that she didn’t feel uncomfortable but said if she “can play up that card in whatever way possible, I’ll do it.”

She added: “Honestly, I’ve felt safe this entire time and if I had felt uncomfortable I would have said, ‘Please stop.'”

Later, Missy and Elizabeth also voted for Kellee to be kicked off the island instead of Dan.

Dan, a Hollywood agent, was given the chance to apologize for his actions during the Tribal Council.

“I work in an industry in which the #MeToo movement was formed and allowed — thank God — to blossom and become powerful and strong,” he said. “My personal feeling is if anyone ever felt for a second uncomfortable about anything I’ve ever done, I’m horrified about that and I’m terribly sorry.”

“If that person was Kellee — if Kellee ever felt that in the freezing cold rain, or in tight shelters… or in all the ways we have to crawl around and through each other in this game — if I ever did anything that ever even remotely made her feel uncomfortable, it horrifies me, and I am terribly sorry.”

He concluded by apologizing, but lightly chastised those who used the sensitive situation to better position themselves in the game.

“I couldn’t be more sorry. I couldn’t be more confident in that I’m one of the kindest, gentlest people I know,” he said. “I have a wife, I have been married for 21 years, I have two boys, I have a big business, I have lots of employees. I think what upset everybody here is that this has somehow turned into gameplay.”