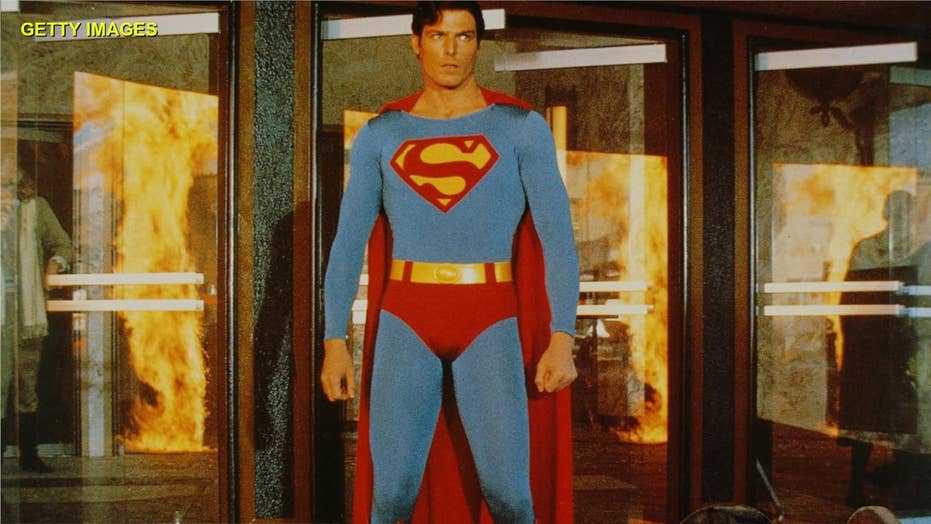 Late “Superman” actor Christopher Reeve’s son, Will, opened up about his late father’s legacy 15 years after his death.

Will attended the Christopher and Dana Reeve Foundation’s “A Magical Evening” gala on Thursday night where he spoke about both his famous dad, who died in 2004, as well as his mother, who died in 2006.

BOY, 10, IS YOUNGEST PERSON TO GET 'CHRISTOPHER REEVE' BREATHING DEVICE

“I think his legacy is never going to go away and think that is a responsibility that I feel, to carry his and my mother’s legacy on for the rest of my life and hopefully beyond that,” Will told People. “I think that the foundation is one way, one tangible way, that his legacy and my mom’s legacy will always live on. And I think the way that I, and my siblings, live our lives is another way. And I think that his impact is felt by the millions of lives that he touched.”

The outlet notes that Will was only 3 years old when his dad was paralyzed in a 1995 horse-riding accident. Although most people remember Christopher Reeve as the man who played Superman in four movies, Will notes that he witnessed his dad overcome his physical hardships to leave a lasting impact on the world thanks to his advocacy for stem cell research and helping other people with similar paralysis.

Will works with his half-siblings Matthew and Alexandra at his parents' nonprofit dedicated to improving the quality of life for people with paralysis, an endeavor he explained keeps him close to his late parents.

“I think that what my dad and my mom would be so proud of the three of us for, is that we dedicate a lot of time and energy to the Reeve Foundation, but we also dedicate a lot of time and energy to our own lives, and to our own jobs and to our families and to our friends,” he said. “Because what my mom and dad wanted was for us to be our own people, who were fortunate enough to have their guidance as a backbone, as a fundamental driver. So, what would they be happy about? That we are living our own lives in a way that I think would make them proud.”