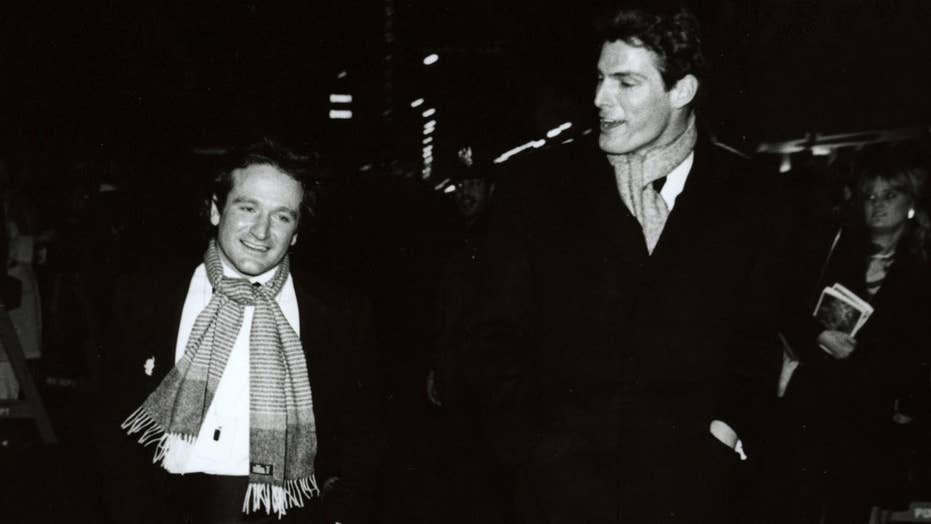 Robin Williams was determined to be by his pal Christopher Reeve’s side when the “Superman” star endured a devastating accident.

Reeve’s life forever changed in 1995 when he was riding a horse in competition. He was an avid sportsman who enjoyed sailing, skiing and scuba diving — just to name a few. He was also a proud pilot who flew his plane solo across the Atlantic twice.

His horse Eastern Express backed off from a jump as Reeve kept moving. His head hit the rail fence and he landed on the turf on his forehead, The New York Times reported at the time. “His head dangled, just barely connected to his spine,” the newspaper said.

The fall caused multiple fractures of the first and second cervical vertebrae, leaving Reeve unable to move his limbs or breathe without a respirator.

It was a cruel twist of fate. That same year, before the devastating injury, Reeves had starred in a thriller titled “Above Suspicion,” where he played a police officer who becomes paralyzed in a shooting. Reeve’s accident reportedly occurred nearly a week after the film’s theatrical release.

In a new Reelz documentary titled “Robin Williams: When the Laughter Stops,” viewers will learn one of the first people who visited Reeve in the hospital during his recovery was the late comedian.

“Robin felt partially responsible for not having done enough to save his friend [John] Belushi, so when he entered the hospital room for Christopher Reeve, he dressed up as a German doctor,” National Enquirer columnist Rob Shuter recalled in the documentary, as reported by Us Weekly.

“He had a thick accent,” Shuter continued. “He insisted that Christopher Reeve turn over and have an exam, a proctology exam. Reeve was really, really surprised. He couldn’t figure it out. Then, he finally realized this was his mate, this was Robin Williams. The two of them had a great laugh, maybe the first laugh since the accident occurred.”

According to the outlet, the documentary explores how Williams made the country laugh, while still battled alcoholism and drug abuse in his lifetime.

In the case of Belushi, the fellow comic was reportedly drowning himself in alcohol and drugs during his last days at the Chateau Marmont in 1982, and the last people to see him alive were Williams, as well as Robert De Niro and a woman named Kathy Smith — who later pleaded guilty to involuntary manslaughter for supplying his last fatal doses of cocaine and heroin, according to a report on a book about the hotel titled “The Castle on Sunset.”

The night before Belushi’s death – March 4, 1982 – the book claimed De Niro and later Williams, partied with Belushi and Smith in his bungalow.

The next morning, Belushi was found unresponsive in his hotel room. Paramedics declared him dead at the scene. He had died of an overdose at age 33.

Belushi's manager informed Dan Aykroyd of his death and De Niro – who found out after calling the hotel numerous times – reportedly dropped the phone and cried when he realized what had happened. The hotel remodeled the room, hoping to avoid cult status, but their efforts failed and tours of Hollywood’s most notorious incidents frequent the hotel. To this day, Chateau Marmont is still synonymous with Belushi’s death.

Williams took his life in 2014 at age 63 after being diagnosed with Lewy body dementia.

Despite his paralysis, Reeve was determined to help others in need. He would go on to lobby for stem cell researched and founded the Christopher Reeve Foundation, among his many accomplishments. Reeve passed away in 2004 at age 52.

Previously, Reeve said that in the days after the accident he contemplated suicide but seeing the faces of his loved ones dissuaded him. Back in January of this year, Reeve’s daughter Alexandra Reeve Givens told Fox News her father was also comforted by the numerous letters he received from around the world.

“We spent our days going through the mail,” said Givens. “Reading letters from kids in schools around the country who had sent get well cards, who had drawn pictures, and we started writing back to them as well. Just letting people know that we felt their love, felt their support and that we were going to be OK.” 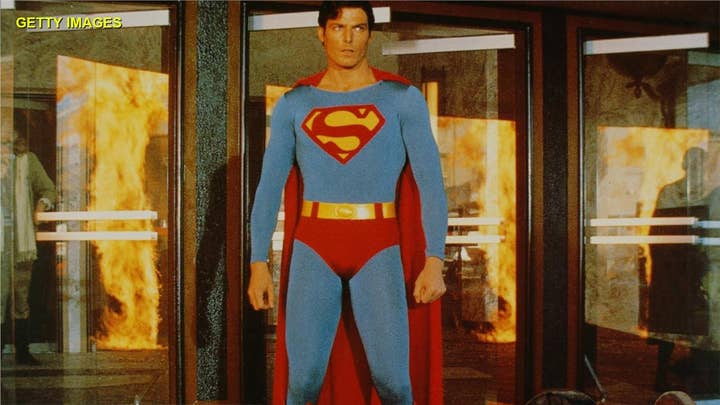 “My dad worked so hard to make sure that as kids we still had a normal life,” Givens continued. “We didn’t live in a Hollywood bubble. We lived in the suburbs outside New York and had a very regular upbringing of school, doing your homework — very strict rules. After my dad’s accident, he made sure that our routines stayed the same.”

“One of the most poignant ways that I think about that time is his routine on Christmas Day. On Christmas morning every year after his accident, he would start his morning routine at 4 AM just so that he could be in the living room waiting at 7 AM when he knew that my little brother would be coming downstairs … When I think about that, the effort that it used to take for him to get out of bed, to do that whole routine, but knowing that he wanted to have the same traditions that we had before his accident — I think that’s really telling.”

For the rest of his life, Reeve became a champion for the paralyzed, urging insurance reform and encouraging scientists to discover innovative treatments that could ultimately lead to a cure. He also wrote books and directed films.