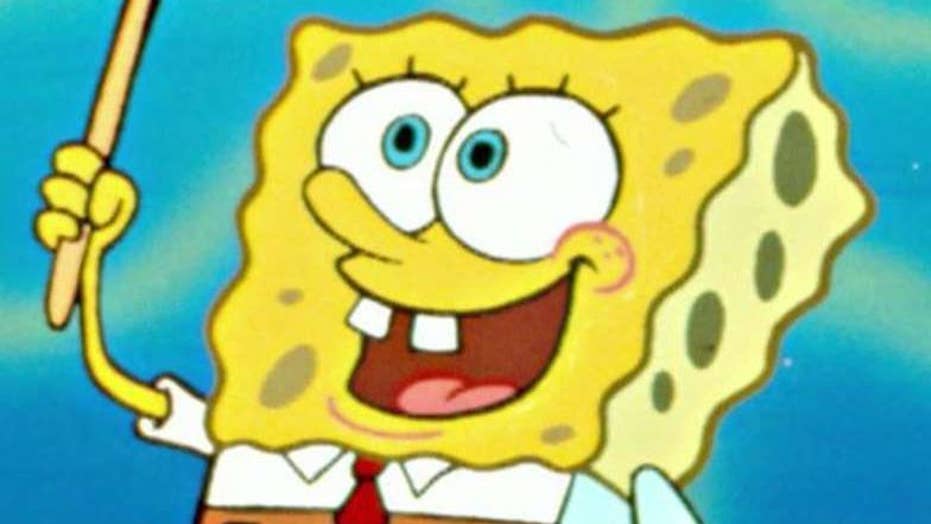 "SpongeBob SquarePants," which celebrated its 20th anniversary on Friday, has millions of fans around the world, but one University of Washington professor is clearly not among them.

For a recently published academic journal, the professor, Holly M. Barker, wrote an article "Unsettling SpongeBob and the Legacies of Violence on Bikini Bottom," in which she offers a different take on the affable sea sponge.

"SpongeBob Squarepants and his friends play a role in normalizing the settler colonial takings of indigenous lands while erasing the ancestral Bikinian people from their nonfictional homeland," the article reads.

Barker calls SpongeBob's colonization of Bikini Bottom "violent" and "racist," and also claims that the cartoon is guilty of the "whitewashing of violent American military activities" against natives of the Pacific.

Barker's beliefs come from the idea that the show is set in a version of the real-life Bikini Atoll in the Marshall Islands. During the Cold War, natives of the area were relocated and the American military used the zone for nuclear testing. 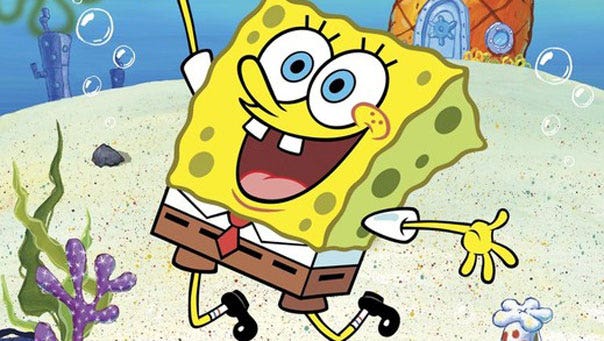 Fox News caught up with 'SpongeBob SquarePants' cast members Carolyn Lawrence, Bill Fagerbakke and Clancy Brown, who talked about their favorite moments from the series and how the show made a huge impact on US culture.

The area remains uninhabitable to this day. That history has given rise to fans' theory that Bikini Bottom is inhabited by creatures who owe their mutation to that testing.

Barker stated that as an "American character" allowed to inhabit an area that natives had no choice but to leave, SpongeBob showed his privilege of "not caring about the detonation of nuclear bombs."

Barker also points out the cultural appropriation of Pacific culture, with Hawaiian-style shirts, homes in the shapes of pineapples, tikis and Easter Island heads, and the sounds of a steel guitar perpetuating stereotypes of the region.

COURTENEY COX GETS NEW DO FROM JENNIFER ANISTON'S HAIRSTYLIST

Even the theme song, according to Barker is problematic, as it denounces the area as one full of "nautical nonsense."

Barker understands that the writers likely didn't have colonization in mind when creating the show, but she's upset by the lack of acknowledgment that "Bikini Bottom and Bikini Atoll were not (the writers') for the taking."

Other issues for Barker: a perceived imbalance between male and female characters, and the name "Bob" representing an everyman rather than a culturally appropriate character

In the article, Barker claims that because of these themes, children have "become acculturated to an ideology that includes the U.S. character SpongeBob residing on another people’s homeland."

The article concludes with this:  We should be uncomfortable with a hamburger-loving American community’s occupation of Bikini’s lagoon and the ways that it erodes every aspect of sovereignty.”

The journal in which the article was published is called "The Contemporary Pacific: A Journal of Island Affairs," and it is designed to publish pieces on "social, economic, political, ecological and cultural topics."

A rep for Nickelodeon did not immediately respond to Fox News' request for comment. Fox News' attempts to reach Tom Kenny -- who voiced SpongeBob Squarepants -- were unsuccessful.