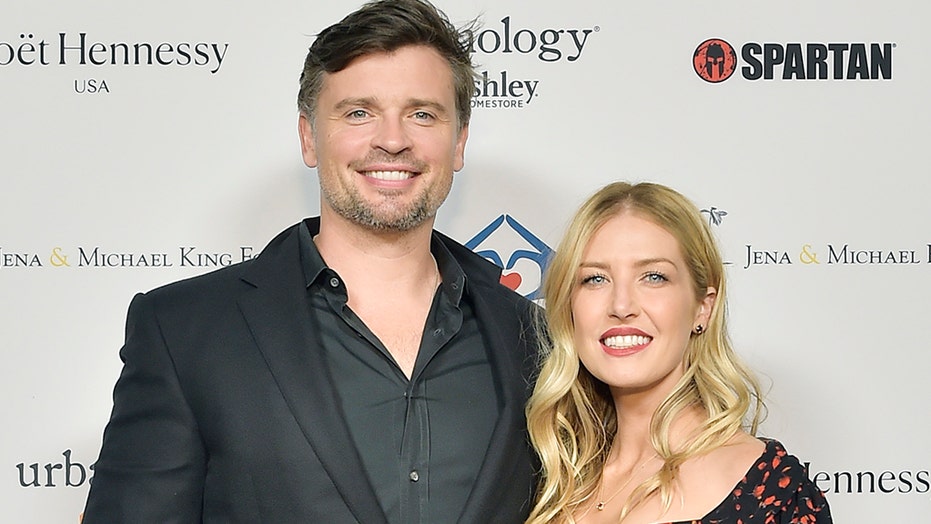 Superman is off the market.

Former “Smallville” star Tom Welling married fiancée Jessica Rose Lee after five years together, Us Weekly reported. The couple got engaged in early 2018, though Welling didn’t share the news until April of that year.

The “Lucifer” star, 42, and Lee, said “I do” in front of family and friends at Sunstone Vineyards & Winery in San Ynez, California, on Saturday. Lee later changed her Instagram handle to @JessicaRoseWelling to make the marriage internet-official.

They share one child together, 11-month-old son Thomson Wylde.

This is Welling’s second marriage. He was previously wed to model Jamie White from 2002 to 2015.