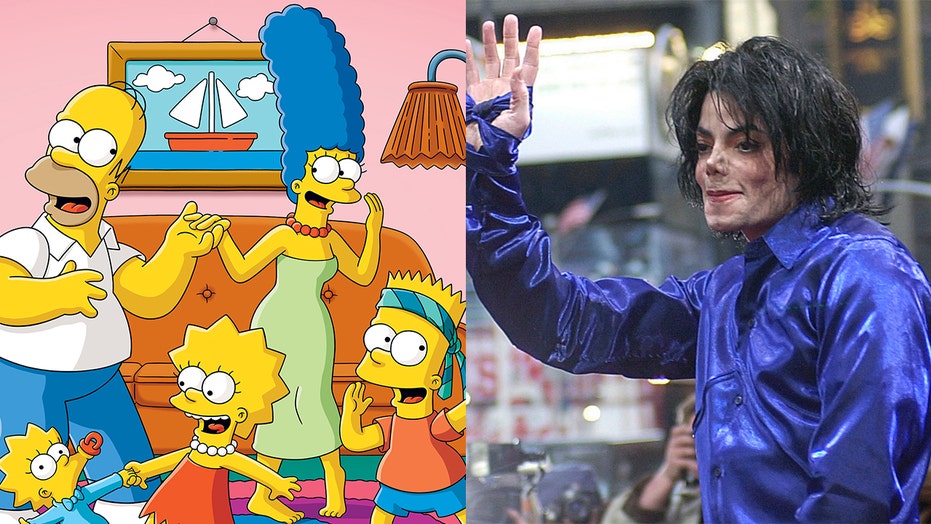 The new streaming platform Disney+ has one glaring exception from their catalog of ‘Simpsons’ episodes — a Michael Jackson cameo.

The legendary cartoon’s 1991 season premiere — which featured the King of Pop’s voice — was not included on the platform that launched earlier this week with some glitches.

In the episode, Jackson voices the character of Leon Kompowsky, a white man placed in a mental hospital because he believes he is the “Thriller” singer.

The Hollywood Reporter pointed out that the showrunners removed the season 3 opener from its catalog earlier this year.

The show’s executive producer Al Jean told the Daily Beast in March that he believes Jackson used his appearance in the episode to “groom” young boys.

“I think it was part of what he used to groom boys,” Jean said.

“It looks like the episode was used by Michael Jackson for something other than what we’d intended it. It wasn’t just a comedy to him, it was something that was used as a tool.

“That, to me, is my belief, and it’s why I think removing it is appropriate.”

The move comes as Disney+ was forced to warn subscribers that they may encounter “outdated cultural depictions” while watching some of its older content.

Despite those troubles the service announced Wednesday that they have surpassed 10 million sign-ups since launch. 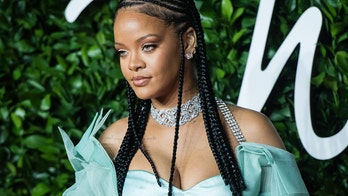