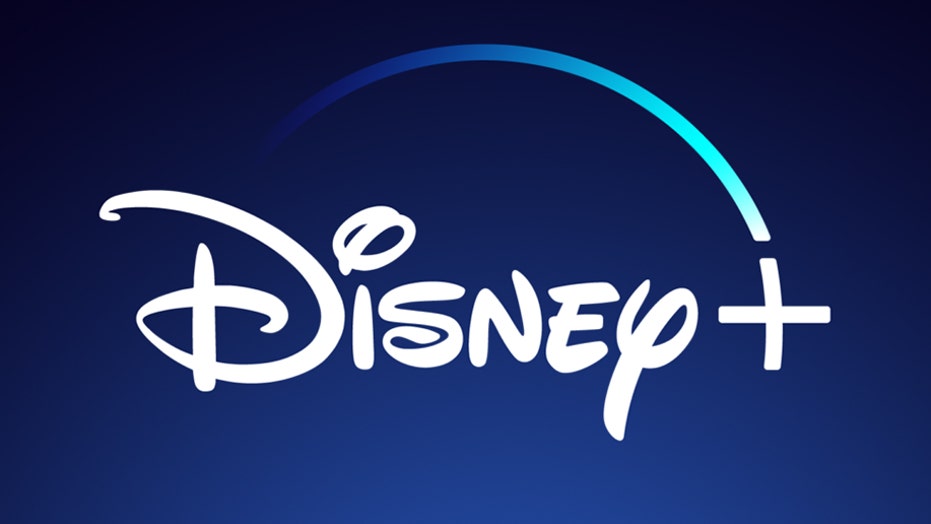 The highly anticipated launch of the Disney+ streaming service is not going very well for many who have tried to log into the system in the early hours of its launch day.

The service went live on Tuesday morning and some users have already taken to social media to reveal that the accounts they paid for simply aren’t working. Many report difficulty launching the app as well as a variety of error screens telling them that some of the promised content isn’t available.

“The consumer demand for Disney+ has exceeded our high expectations,” a spokesperson for Disney+ told Fox News in a statement. “We are pleased by this incredible response and are working to quickly resolve the current user issue. We appreciate your patience.”

'The Mandalorian' is one of the many shows to drop on the Disney+ service at launch. (Lucasfilm)

It seems that the newest streamer on the block was flooded with excited new users and is buckling under the initial rollout demand. According to Downdetector.com, a peak of roughly 8,400 users were experiencing difficulties with the new app on Tuesday morning.

While eager fans are upset that the app isn’t working properly on launch day, it’s hardly uncommon for streaming services to crash upon high demand from users.

HBO’s streaming service and website crashed when users turned out in droves to stream the premiere episode of “Game of Thrones” Season 7. And Disney+ boasts a lot more content than simply one episode of a popular TV show.

Entertainment Weekly notes that the app launched with roughly 500 movies, including popular titles from Marvel and the “Star Wars” franchise as well as 7,500 episodes of TV. In addition, Tuesday is the premiere of the highly anticipated new series “The Mandalorian.”