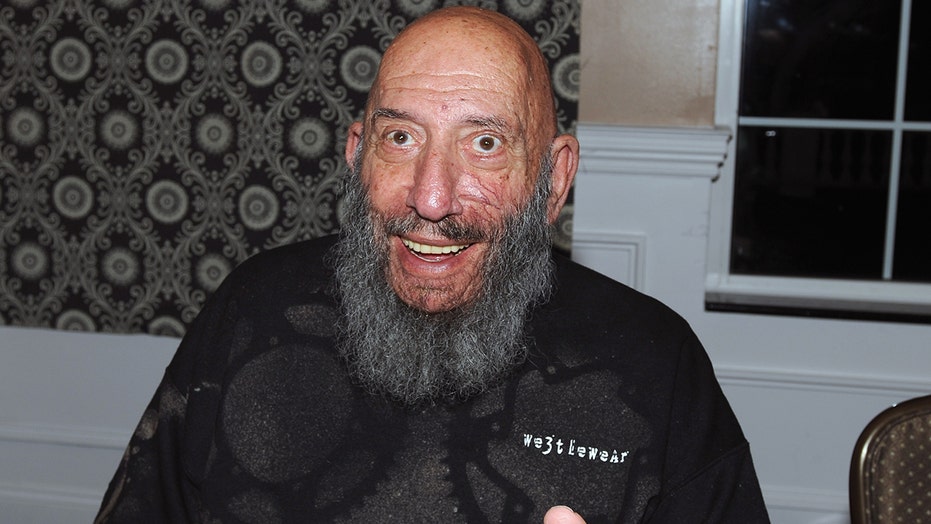 Actor Sid Haig, known for roles in films like “House of 1000 Corpses,” “Diamonds Are Forever” and “Jackie Brown,” has died at age 80.

Haig’s wife, Susan L. Oberg, broke the news on Instagram with a lengthy caption over an image that appears to show her holding his hand in bed.

“On Saturday, September 21, 2019, my light, my heart, my true love, my King, the other half of my soul, Sidney, passed from this realm on to the next,” the caption reads. “He has returned to the Universe, a shining star in her heavens. He was my angel, my husband, my best friend and always will be. He adored his family, his friends and his fans. This came as a shock to all of us. We, as a family, are asking that our privacy and time to mourn be respected.”

She concluded: “Husband, Father, Grandfather, Friend. Goodnight, my love. We will find each other again, next time. I love you.”

A rep for Haig did not immediately return Fox News' request for comment.

Born Sidney Eddy Mosesian, the Fresno, Calif., native got his start as a drummer. According to his website, he recorded the No. 4 hit single “Full House” with the T-Birds in 1958. However, he was bitten by the acting bug at a young age and pursued both professions in his youth. According to The Wrap, he appeared in Jack Hill’s UCLA student film “The Host,” and went on to work with the director on many of his blaxploitation films in the late 1960s and early 1970s. He would later have roles in major films such as George Lucas' "THX 1138."

However, he’s perhaps best known as the villainous, clown-makeup-wearing Captain Spaulding in Rob Zombie’s horror trilogy, “House of 1000 Corpses,” “The Devil’s Rejects” and “3 From Hell.”

In addition to film, Haig had multiple guest appearances in TV series such as “Gunsmoke,” “Get Smart,” “Mary Hartman, Mary Hartman,” “Charlie’s Angels” and “The A-Team."