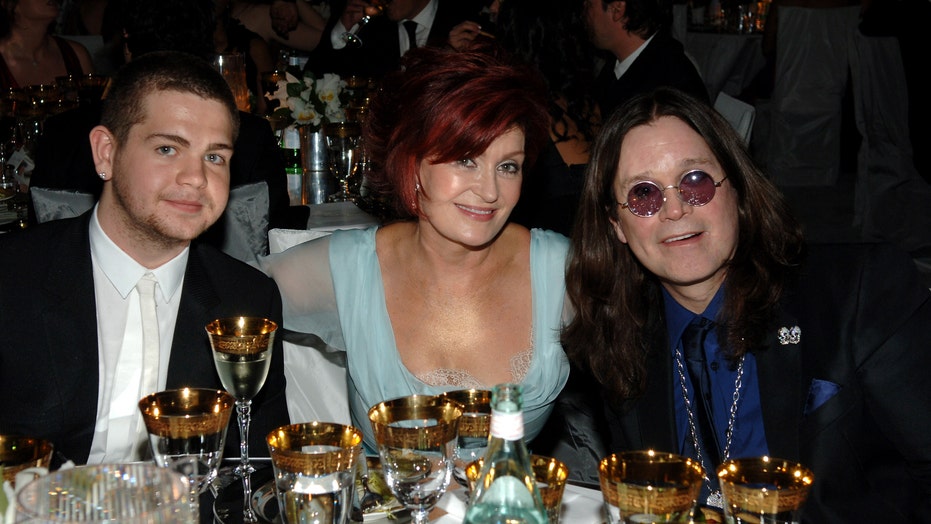 Jack Osbourne isn't alone as he goes through the aftermath of a divorce; his parents -- Sharon and Ozzy Osbourne -- are right by his side.

Sharon, the "Talk" co-host, 66, opened up about her family's difficult time and how it's affecting her three granddaughters in a recent interview with People magazine.

“When this happens in families -- and it happens all the time -- they have to have the stability somewhere,” she explained to the outlet. “Nana and Papa are still in the same house. Nothing’s going to change. You know what you’re going to get when you come here.”

Jack, 33, and his wife, Lisa Stelly, 32, finalized their divorce in March after Stelly filed for it last year. Sharon says she is proud of the new co-parents because they've been able to keep “all of that nastiness" away from the kids.

“Jack and Lisa are at a good place with each other and it’s working out and it’s civil," Sharon revealed, adding "it's been hard for Jack."

“The divorce has been really tough on him emotionally," she explained, noting that Jack has been leaning on his rock-icon dad, 70, during his time of transition.

“With a guy, there’s only so much that I can say [and] that I can do. It’s really his dad that he talks to about that because Ozzy’s been divorced," she said of Ozzy, who split from Thelma Riley in 1982.

“When Jack said that he was getting divorced, Ozzy cried. He said, ‘I’m crying for you because I know how painful it’s going to be, because I’ve been through it and I don’t want you to experience that pain,’” Sharon said.

She also described her "very special" bond with her granddaughters.

"It is one of the joys of growing old because it is a different kind of love," she gushed.