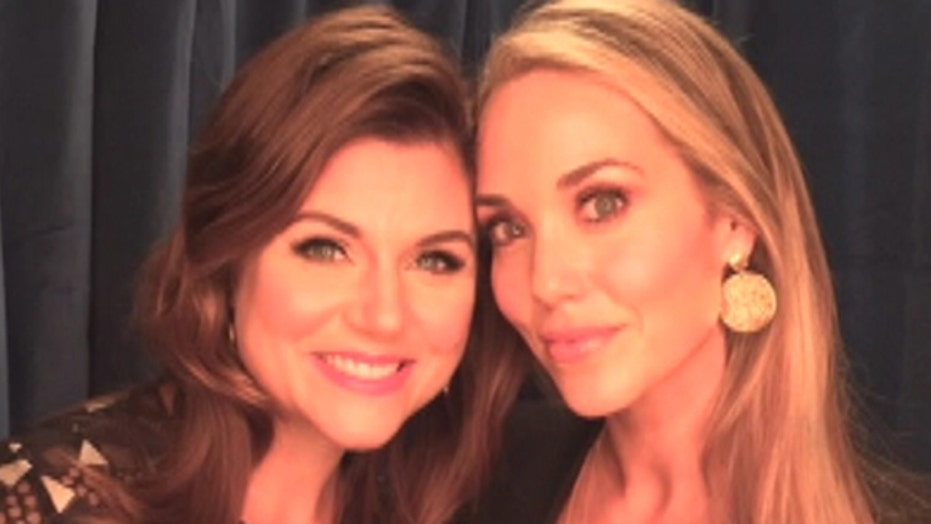 ‘Saved By the Bell’ cooking lessons

Peter Engel, executive producer of “Saved by the Bell,” told FOX411 what it was really like working on the classic show.

Sometimes, he had to play moderator when the young actors didn’t get along.

“One night I had a long talk. It was three hours after a rehearsal. I said guys if you have conflict off camera, it’s going to show up on camera,” Engel said. “I must say we had a couple of meetings.”

Engel insists, however, that there wasn’t bad blood between cast members.

“There was never any animosity between people,” he said. The producer stated at most, “It was awkward when people were dating and then they weren’t, but it was awkward for a few days.”

Once the iconic TV show ended in 1993, lots of rumors began to swirl. Recently, Dustin Diamond who played Screech, apologized to his cast mates for claims he made that his co-stars slept with each other as well as with guests on the show and used drugs.

Engel said he feels sorry for the 39-year-old actor. Diamond released a sex tape in 2006 and was arrested in 2014 and went to jail.

“Oh gosh… He was trying to find a new way [to find fame] and he was young and young people make mistakes. I think at that point, he was going downhill quickly. I felt badly for him. I still feel badly for him.”

Engel said being part of the cast was a different experience for Diamond because he “wasn’t in the gang off camera.”

“Dustin was only 11… Eleven and 12-year-olds don’t hang out with 15 or 16 year olds. And it was very difficult for him… because the other kids were real teens, and it was difficult for him to feel included in the gang when they weren’t on camera. It was hard for him, and I did everything I could.”

Engel said though there were occasional dramatic-moments, the cast felt like family.

Engel’s memoir, which took five years to write, documents his journey in the television industry.

“It was always a journey to find a hit and having your heart broken so many times — should’ve, could’ve, would’ve,” he recalled. “Along the way I met the greatest iconic people… Finding a hit with a show I never wanted to do that ended up being one of the most iconic shows of all time. The journey of getting knocked down and how you come up and how you come back.”

“I Was Saved by the Bell: Stories of Life, Love, and Dreams That Do Come True” is now available in bookstores.