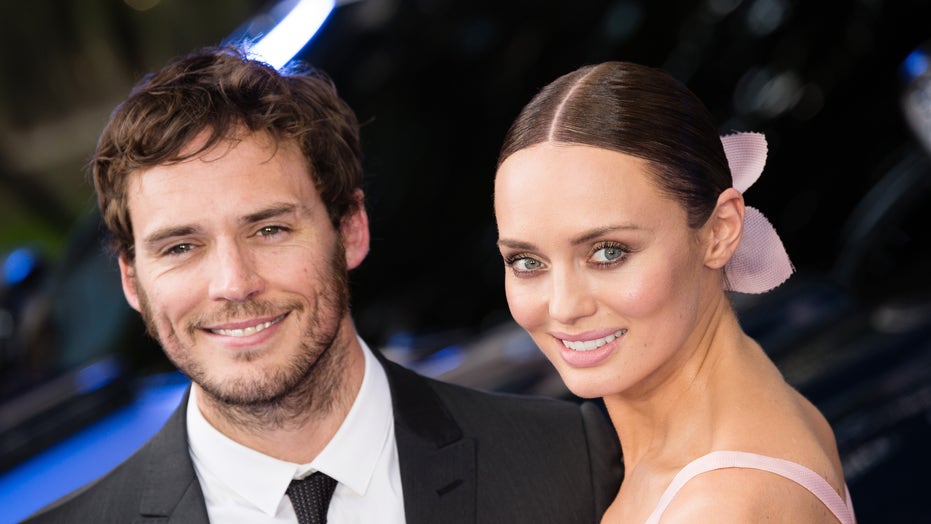 “Me Before You” star Sam Claflin and his wife, actress Laura Haddock, have split after six years of marriage.

“Laura and I have decided to legally separate,” the 33-year-old actor wrote in a statement on Instagram Monday. “We will move forward with nothing but love, friendship and a deep respect for one another, whilst we continue to raise our family together.”

He continued, “We won’t be commenting on this further. Thank you in advance for your support and respecting our privacy at this time. Both of us x.”

Claflin and Haddock, also 33, reportedly met while auditioning for the film “My Week with Marilyn” in 2010 and tied the knot in 2013.

The pair have two children together: a 3-year-old son named Pip and a 1-year-old daughter named Margot.

Haddock has starred in shows including “Upstairs Downstairs” and “Da Vinci’s Demons.” Claflin is also known for playing Finnick Odair in the “Hunger Games” films.