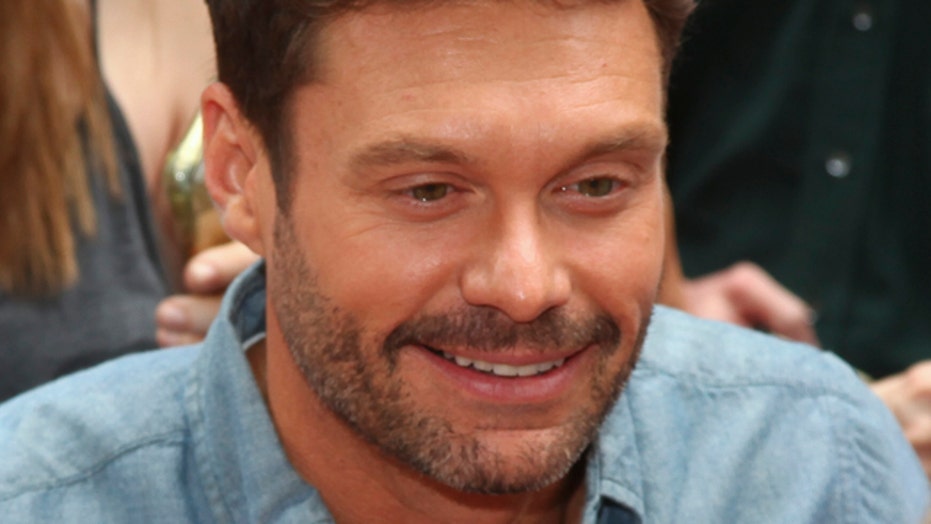 Fox has just notified its affiliates that it has pulled the Ryan Seacrest-hosted Knock Knock Live from its schedule after two low-rated episodes. A one-hour encore of "The Last Man On Earth" is set to air in its Tuesday 9 p.m. time slot next week, and encores of "Brooklyn Nine-Nine" and "Last Man On Earth" will fill the spot going forward.

The Ryan Seacrest-hosted "Knock Knock" was an attempt at a live show where the host and crew traveled the country rapping on peoples front doors and giving them a chance to win prizes and meet celebrities. But the unscripted series failed to get off the ground in its July 21 premiere, opening with a 0.5 rating in adults 18-49 and 1.7 million total viewer in fast nationals. That tied summer 2014’s improv comedy show "Riot" (0.5, 1.3 million) as the lowest-rated Fox series premiere ever and one of the lowest on the Big 4.

This week’s second episode sealed its fate, dropping 17 percent in the demo and 11 percent in total viewers to 1.56 million.