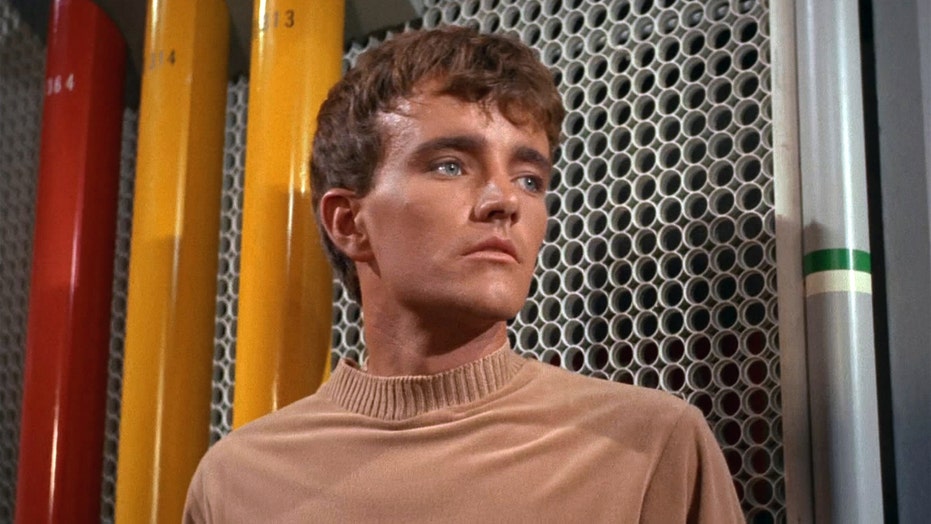 Robert Walker Jr., best known for a classic early Star Trek episode and as the son of Hollywood stars Robert Walker and Jennifer Jones, died Thursday in Malibu, according to family members. He was 79.

For Ensign Pulver, the comedic 1964 naval drama, Walker inherited a role that had earned Jack Lemmon an Oscar for best supporting actor for Mister Roberts (1955). In the 1969 gunfighter tale Young Billy Young, Walker was the volatile outlaw who finds a mentor in Robert Mitchum in film that also featured Angie Dickinson and David Carradine. That same year Walker and his wife, Ellie Wood, appeared together in the milestone counter-culture epic Easy Rider.

HOLLYWOOD AND FANS PAY TRIBUTE TO ‘WILL & GRACE’S SHELLEY MORRISON

It was his role in Federation space, however, that earned Walker his most lasting screen legacy. Walker was 26 when he played the callow 17-year-old Charlie Evans, aka Charlie X, on the second episode of Gene Roddenberry’s sci-fi series for NBC. The petulant Charlie came aboard the USS Enterprise as a rescued castaway who survived 14 solitary years amid the wreckage of a downed transport ship.  The memorable episode, penned by D.C. Fontana, takes a dark turn when the orphaned teen’s dangerous secret and formidable mental powers are revealed.

Walker was born in Queens in April of 1940, the year after his father (best remembered as Alfred Hitchcock’s off-kilter killer in the 1951 classic Strangers on a Train) and his mother (the Academy Award-winner from The Song of Bernadette in 1943) were married. The marriage ended in 1945. Four years later, the youngster got a powerful stepfather when Jones married David O. Selznick, the Hollywood titan who produced Gone with the Wind and Rebecca.

This story originally appeared in Deadline.