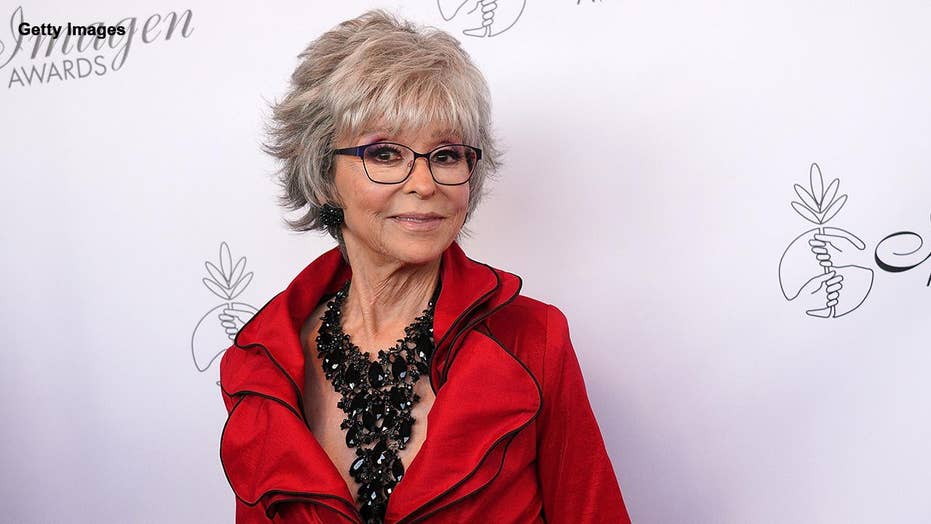 “Rita Moreno: The Girl Who Decided to Go for It” will chart her decades-long career. It will feature interviews, archival footage, reenactments of Moreno’s childhood and animation.

Norman Lear and Lin-Manuel Miranda have partnered to produce the project, slated to air in 2020.

Moreno is currently filming the Steven Spielberg remake of “West Side Story.” She won a best supporting actress Oscar for the film in 1962.

Her sitcom “One Day at a Time,” produced by Lear and co-starring Justina Machado, was just saved from cancellation by Pop TV after three seasons on Netflix.