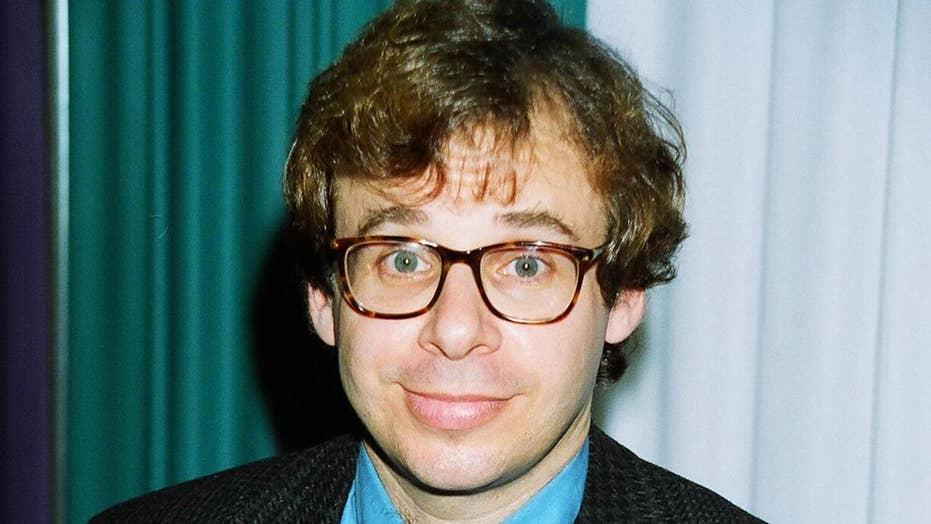 Hollywood Nation: 66-year-old Rick Moranis to star in Disney's reboot of 'Honey, I Shrunk the Kids.'

Rick Moranis is back!

The 66-year-old star is set to return to the "Honey, I Shrunk The Kids" franchise with the upcoming reboot: "Shrunk."

Josh Gad — who reportedly plays Moranis' character's adult son, who (of course) shrinks his own kids — took to Twitter on Wednesday to express his excitement over the casting news.

Per Deadline, the film's original director, Joe Johnston, will also return to helm the new installment.

In 1997, Moranis stepped away from the spotlight. The actor was hugely popular after multiple box office successes such as "Ghostbusters," "Little Shop of Horrors," "Spaceballs" and "The Flintstones" in the '80s and '90s but the star retreated from Hollywood after a family tragedy.

Moranis' wife, costume designer Ann Belsky, died in 1991 from breast cancer and he had to reshift his focus and priorities. He was now a single father of two children. But Moranis said even though he didn't take on new projects, he didn't officially retire either.

“I took a break, which turned into a longer break,” he told The Hollywood Reporter in a 2015 interview. “But I’m interested in anything that I would find interesting. I still get the occasional query about a film or television role and as soon as one comes along that piques my interest.”

8 CELEBRITIES WHO DITCHED HOLLYWOOD FOR A DIFFERENT LIFE

One project being the 2016 reboot of "Ghostbusters" featuring Kristen Wiig and Kate McKinnon. He said no to a guest role and Moranis has no regrets about his lifestyle now. "My life is wonderful," he said.

He admitted his job as a single dad was a "different lifestyle" compared to being on sets and working with "really interesting people" but the change "was important to me.”

Some roles Moranis did take on was voicing Rutt in the 2003 animated film "Brother Bear" and he also lent his voice to "The Goldbergs" in 2018, according to his IMDb page.

“Stuff happens to people all the time, and people make adjustments, change careers, move to another city,” he explained.

In the 2015 interview with THR, Moranis said he was "surprised" that the movie hadn't been picked up as a reboot yet.

“I’m surprised that Disney hasn’t done 'Honey, I Shrunk the Grandkids,'” he teased, adding of his own project choices: “But I’m happy with the things I said yes to, and I’m very happy with the many things I’ve said no to. Yes, I am picky, and I’ll continue to be picky. Picky has worked for me.”