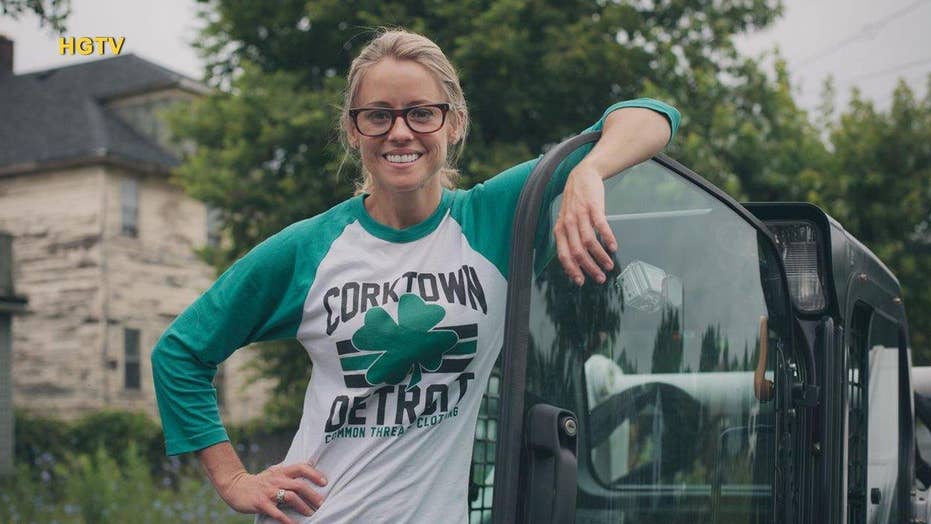 Nicole Curtis's custody battle with ex-boyfriend Shane Maguire is far from over.

In court documents obtained by In Touch Magazine, Maguire demanded the 40-year-old star of “Rehab Addict” to see their 22-month-old son Harper.

The publication reported that Maguire alleged that the reality TV personality has prevented him from “exercising his court-ordered parenting time.”

He is now demanding that Curtis provides “10 consecutive days of make-up time” with Harper at his home in Minnesota in addition to his regularly scheduled time. He also asked the judge to prohibit Curtis from “posting disparaging comments” about him on social media.

Country Living previously reported that Curtis has been in and out of court since 2015 due to several legal issues including a protective order filed by her own mother, Joan Curtis.

“Our situation is absolutely horrifying and heartbreaking,” Curtis told the magazine. “I can’t say anymore to that.”

In addition to her messy custody battle over Harper, she was also recently sued by the city of Minneapolis over claims she failed to redevelop a property she purchased for $2.

Curtis has said she was "threatened and harassed" during the back-and-forth with the city.