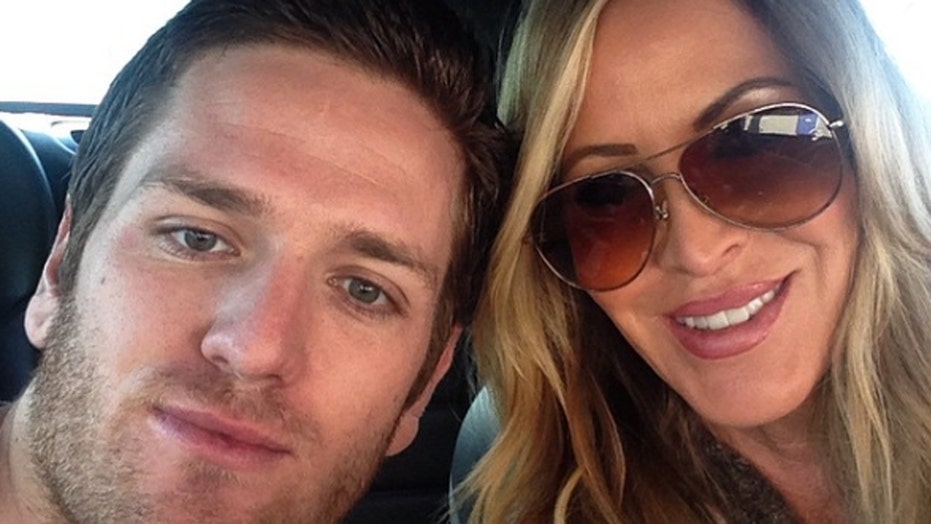 Joel Garson, Waring's attorney, told Fox News that Waring will get time served and is set to be released at some point on Friday.

Per TMZ, citing court documents, Waring pleaded guilty to felony counts of assault with a firearm, evading a peace officer, two counts of assault, hit-and-run with property damage as well as battery.

Waring has been in jail awaiting trial since his June 2016 arrest. According to the Los Angeles Times, Waring was arrested after he allegedly shot a man in Costa Mesa, Calif., and then engaged in a car chase with authorities. He initially pleaded not guilty.

Per Garson, Waring was looking at a possible sentence of 65 years to life if convicted.

Last October, Waring made headlines after he was slashed multiple times by a fellow inmate. He was left bleeding after getting cut several times on his face and chest by the inmate's razor blade.

According to TMZ, which obtained the criminal report from the incident, a correctional officer claimed that, after the attack, Waring told the guards that he knew they were not behind it.

Garson claimed to Fox News at the time that the guard was lying to cover up the fact that the attacker should not have been out of his cell in the first place, per the jail’s protocol.

The jail said it was investigating the incident.