Rossi, 40, and her partner of 10 years Slade Smiley, 45, revealed on Sunday that they are expecting a daughter in a lavish gender reveal party. The couple launched pink confetti in their backyard to make the announcement.

“It’s a GIRL!!!” she captioned a video of the celebration. “Thank you Lord for this amazing miracle!”

“We wanted a little girl so much,” she added. “We couldn’t be happier! Best day of my life!”

Rossi first proposed to Smiley on “RHOC” back in 2013, and announced in December that they were finally expecting their first child together after years of undergoing IVF procedures. 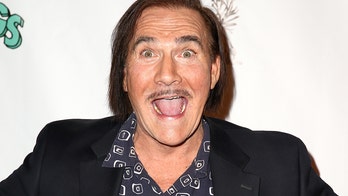 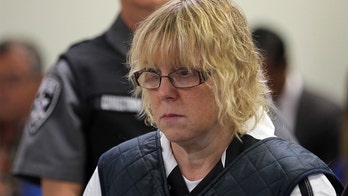 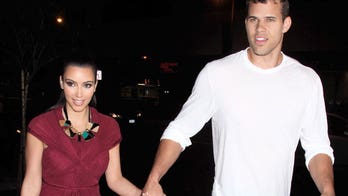 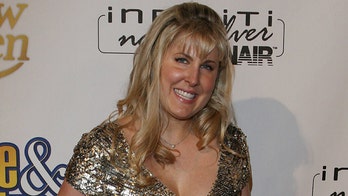